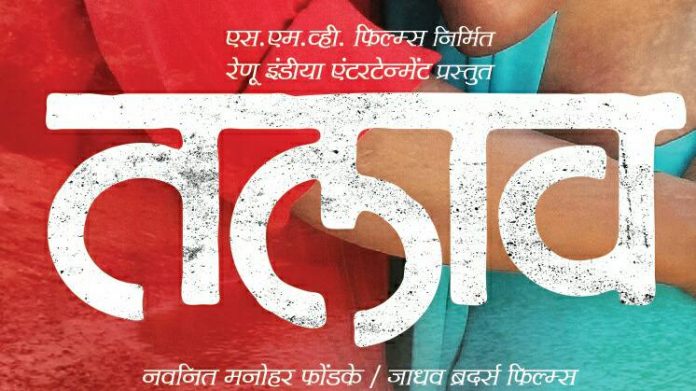 ‘Talaav’ is a story of an alluring love blossoming by the side of a lake that is shadowed by jealousy and greed. The core of this film revolves around passionate love between Siddhu who is on his way to progress and Kadambari who is a budding writer expecting to be make it big.