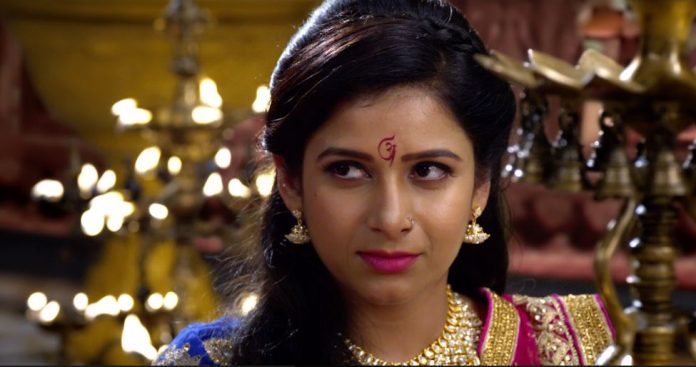 Tell us something about yourself.

I don’t have an acting background but I am passionate about dance and I have mastered Bharat Natyam and Kathak. Acting is also one of my passions

What made you accept Once More as your debut film?

It was a great script and I have a twin character in the film. One is a queen who reigned many eons of years  ago and one present day housewife who is always bickering with her husband.

How was it like working with co-debutant  Ashutosh Patki?

It was great. He is a sweet guy and we shared a great rapport during the shoot and he helped me a lot with acting techniques.

What is your role in the film?

My role requires a lot of horse riding and sword fighting and I had to master these to play my role of a queen and this was very difficult.

What is your USP?

I can do any role but my USP is that I can do a very negative role effectively.

What are your expectations from this film?

I hope that our hard work pays off and the film is a success s at the box office.

It was indeed a fearsome act of facing veteran actors like Rohini Hattangadi and I just was unnerved  by the thought of facing her but she was so modest and easy going and made me comfortable during the shoot. I always wanted to see her famous dimple but she plays  a grandfather in the film and due to prosthetic make up I was unable to see her dimple.

Yes. I follow Mukta Barve. Her style and her roles really inspire me.

With whom you would like to work in the future?