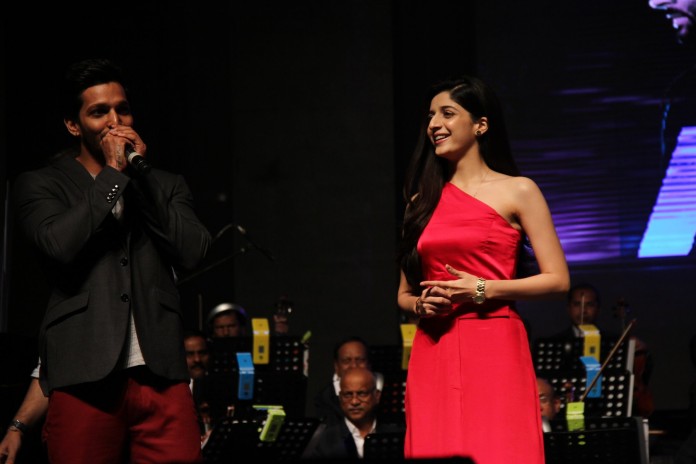 The most awaited romantic anthem, ‘Tera Chehra’ from Sanam Teri Kasam, an upcoming musical love story is out! The song sung by Arijit Singh was launched at his concert in Mumbai in presence of the directors Radhika Rao & Vinay Sapru along with the actors, Harshvardhan Rane & Mawra Hocane.

Sanam Teri Kasam is directed by Radhika Rao & Vinay Sapru, produced by Deepak Mukut. The film will be released by Eros International on 5th February, 2016. 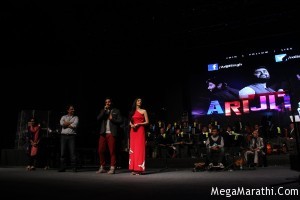