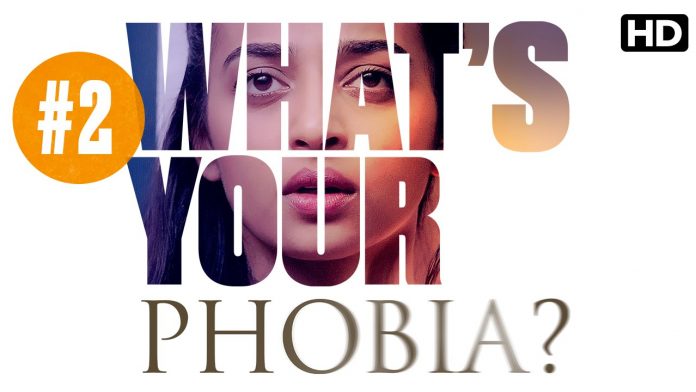 Radhika Apte to come up with special digital series on different phobias!

Radhika Apte will be next seen in Eros International and Viki Rajani’s psychological thriller Phobia, directed by Pavan Kirpalani.

The talented actress, who’s riding high on the success of Manjhi: The Mountain Man, Hunterr and Badlapur released last year, will be seen facing her fears in Phobia. Radhika’s character suffers from Agoraphobia (extreme or irrational fear of open or public places) in Phobia.

Now, to create awareness about this phobia and many others, Radhika has acted in a special digital series.

Phobia focuses on the central character, Mehak, (Radhika) an artist by profession, who has her entire life upside down when she accidentally dozez off in a taxi one night.

Radhika informs, “While preparing for my character, I got to know about the different phobias that people suffer from. Through these videos, I want to create awareness about them, so that people understand them better.”