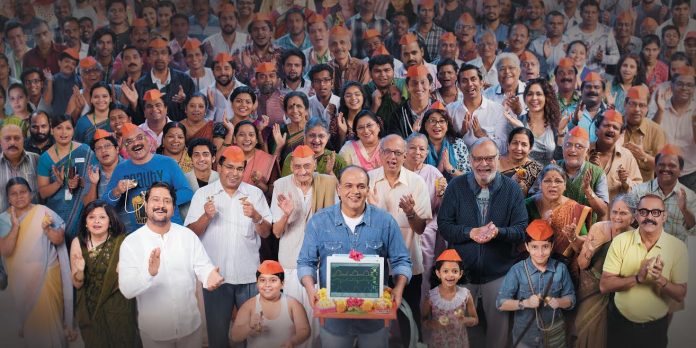 Nothing is perfect in this world – be it people, relationships or even families! Family is the place where life begins and love never ends. We all argue, we fight, we even stop talking to each other at times; but at the end, our family is one of the most endeared and an irreplaceable possession!

Celebrating this eternal sense of bonding, ZEE Marathi is all set to showcase the World Television Premiere of one of the most successful Marathi films of 2016 – VENTILATOR. The film not only made its mark on the box-office but was also showered with enormous critical appreciation.

The movie narrates a story of the quirkiest and beautifully chaotic Kamerkar Family. Every year, the Kamerkar family unites in their ancestral home to celebrate the Ganesh festival. With seven days to go for the festival, a doyen of the family, the much-loved Gaju kaka, goes into a coma. He is put on life support – the ventilator and chaos ensues. To visit the admitted Gaju kaka, relatives pour into the hospital at Mumbai from various nooks and corners. With people rushing in from various parts of the city and suburbs, the coastal village of the Kamerkar clan as also from the USA, the hospital reception and corridors transform into a stage of comic mishaps, arguments, religious endeavours and reconciliation. By the time the ever-generous Lord Ganesha arrives in the homes of his earthly flock, almost every member of the Kamerkar family has learnt a valuable life lesson from the Ventilator. 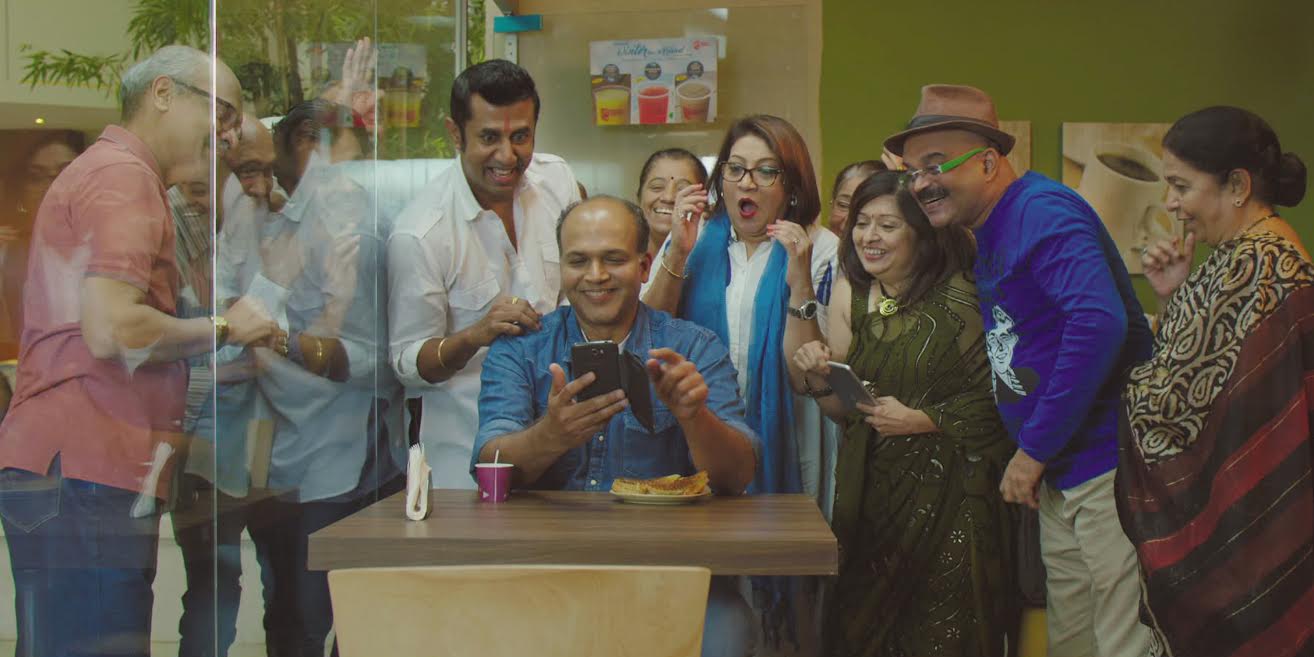 So, get ready for the world television premiere of one of the biggest comedy dramas of 2016 on the Marathi Screen – VENTILATOR. VENTILATOR will be telecasted on 29th Jan 2017, Sunday at 7:00 p.m. only on ZEE MARATHI.