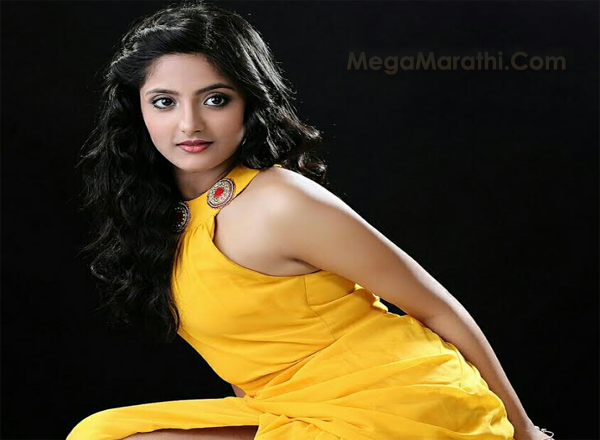 Small ‘Laxmibai’ character from Serial ‘Jhashi Ki Raani’ who has got Ovewhelming fans for her acting, that is actress ‘Ulka Gupta’.  She is doing her debut Marathi film ‘Odh’.. The Attraction. ‘Sonali Entertainment House’ Produced & ‘G.S. Film Academy Productions’ presents ‘Odh… The Attraction’ is produced by S.R. Towar and directed by Dinesh Thakur.

Friendship do not have any type of barriers like age, gender. No one can believe when one boy and one girl very close to each other and they are friends. But this movie will show a real and true definition of friendship. This movie is a story of unclouded friendship.

Along with Ulka, a new face of ‘Ganesh Towar’ is also doing his debut movie. Movie also starring Mohan Joshi, Bhau Kadam, Bharat Ganeshpure, Shashikant Ketkar, Jaywant Bhalekar. The movie is shooted various locations like Latur, Tuljapur and Takwiki. Ulka is doing a role of daughter of Mohan Joshi. Already Ulka was acted for Bollywood and Tollywood. She is having mastery on various languages like Tamil, Telugu, Hindi, English and currently she is trying to learn Marathi language.