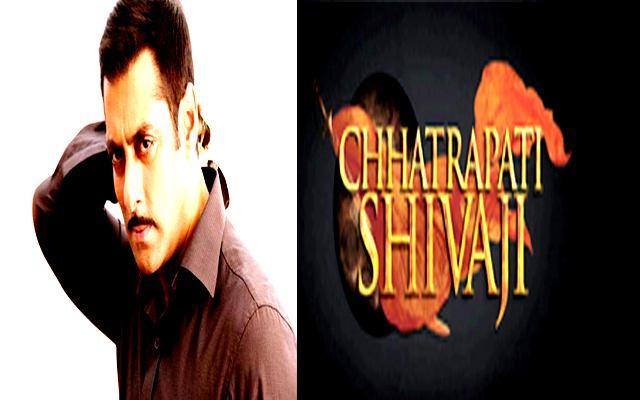 Salman Khan, a Bollywood’s superstar, is now all set for yet another acting stint in Marathi cinema with Riteish Deshmukh’s Shivaji.

SalmanKhan confirmed his role in Riteish Deshmukh’s upcoming Regional Marathi movie ‘ Chhatrapati Shivaji ‘ while giving a press conference during Sultan’s success. “I am very excited to do a regional movie with Riteish and I am having a good role with shooting up to five-six days.”, expressed Salman Khan. He has already acted a little role in Riteish Deshmukh’s ‘Lay Bhari’
Chhatrapti Shivaji a big budget movie directed by famous director Ravi Jadhav, Shivaji will see Riteish Deshmukh is doing a role of Shivaji, a great Indian warrior. Though SalmanKhan’s role has been kept a secret, fans will be excited to see him in a new avatar.