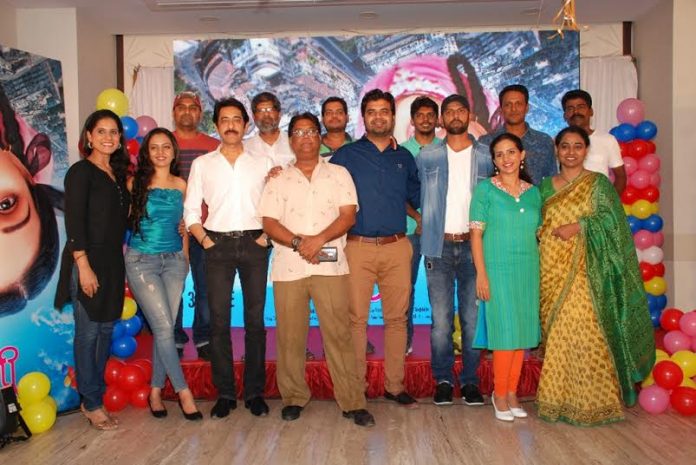 Debut director of Tapaal, Laxman Utekar brings us a new Marathi movie ‘Lalbaghchi Rani’. Recently a trailer of ‘Lalbaughachi Rani’ is launched. Famous actress ‘Veena Jamkar’ playing a lead role for Lalbaughachi Rani. An entertaining life of a peculiar girl missing from her home is a shown in trailer. Initially impressive acting from the movies like ‘Lalbagh Paral’,’Tapal’, ‘Kuthumbh’, ‘Bioscope’ has continued for this movie. In this movie Veena Jamkar playing a role of social child ‘Sandhya Nitin Parulekar’. Sandhya is favorite of all hence given a name ‘Lalbaughachi Rani’.