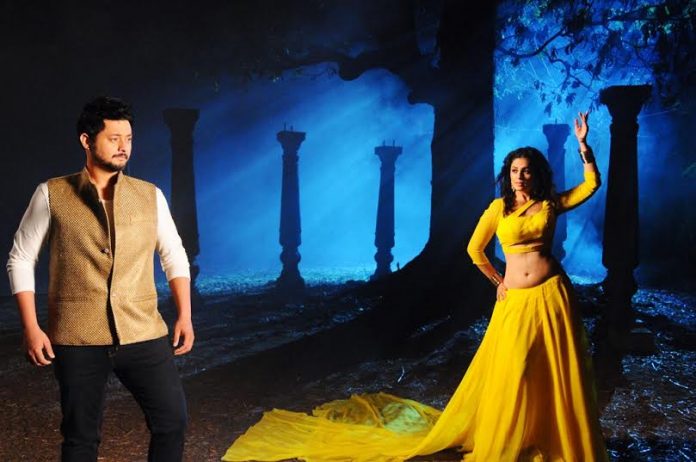 For the quality movies Romantic songs are also plays a vital role. Its seen from lots of the Bollywood movies, but this trend has been came in Marathi film industry also.Sanjay Leela Bhansali’s upcoming marathi movie ‘Laal Ishq’ brings us a Romantic Song ‘Chaand Matala’. It is picturized on Swapnil Joshi and Anjana Sukhani. Recently this song is released on a social media. Song is shooted at a romantic places and this seen from song as much special efforts have taken regarding Lyrics, Music and Costumes.  Music is given by Nilesh Maharir. Lyrics by Ashwini Shende and sung by Swapnil Bandodkar and Vaishali Samant. Sujit Kumar has choreographed this song. 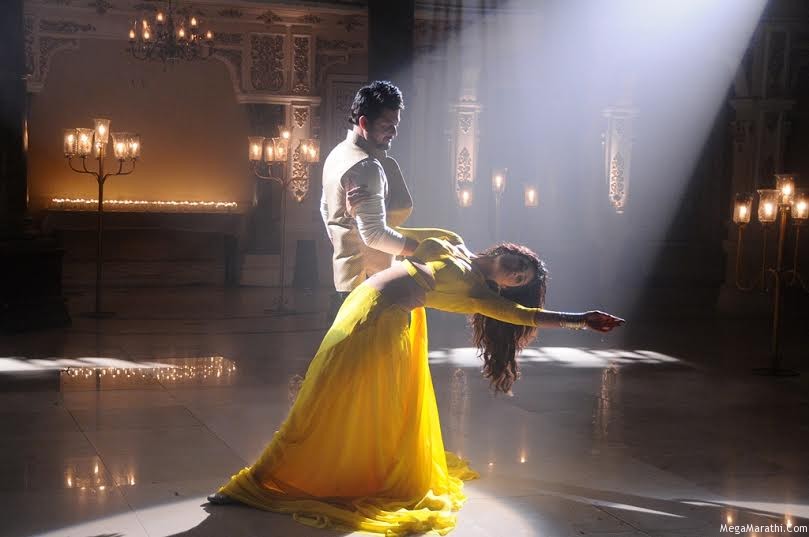 Co-producer Shabina Khan has also played a responsibility of Costumes. A glamorous look of Swapnil and Anjana has seen in songs due to the of efforts of Shabina Khan for costumes. Prasad Bhende has handled a camera for this song. Swwapnil Joshi and Anjana Sukhani playing lead role and other ensemble artists Sneha Chavan, Jaywant Wadkar, Priya Berde, Piyush Ranade, Kamlesh Sawant, Milind Gawali, Samidha Guru, Uday Nene and Farzil Perdiwala. Under the banner of Bhansali Productions, the whole story is brilliantly crafted by Director, Swapna Waghmare Joshi, and Written by Shirish Latkar, Produced by Sanjay Leela Bhansali and Co-produced by Shabinaa Khan. The music is manned by music director Amitraj and Nilesh Moharir. 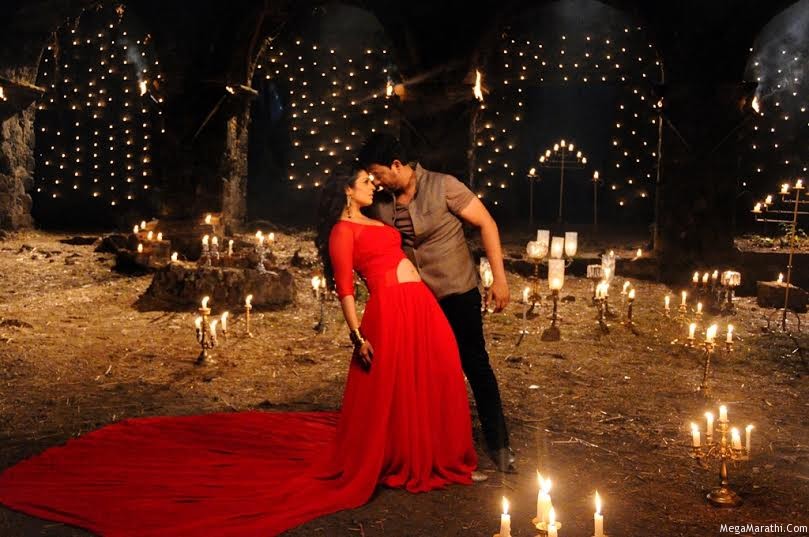