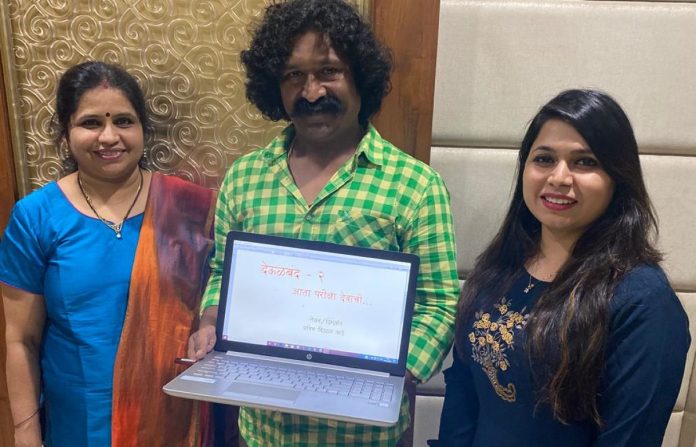 Over the past six months, corona terror has spread around the world. Our country, which has been in lockdown for more than three months, is now slowly starting to unlock. Every year on Gurupournima many temples are crowded with devotees but this year it hasn’t been the same case. Many devotees feel that they have not been able to visit God, so it’s safe to say that in the current situation god is being tested (Aata Pariksha Devachi)… In such an atmosphere of despair, sensitive writer and director Pravin Vitthal Tarde is bringing ‘Deool Band 2’ on a positive note. 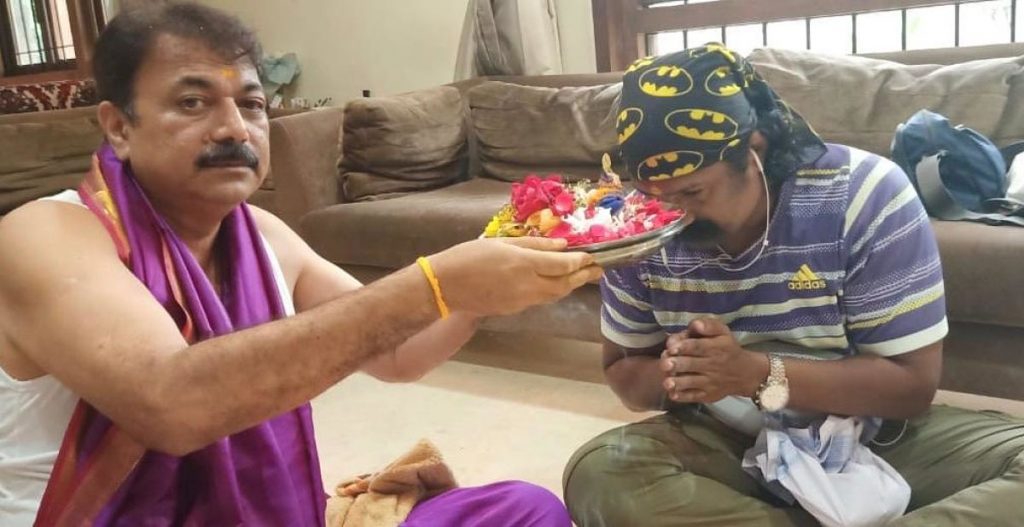 Director Pravin Tarde on the occasion of Gurupournima had mentioned in his Facebook Live about script of the film ‘Deul Bandh 2’ with the tag line ‘Aata Pariksha Devachi…’ Producers Kailas Vani, Jayashree Kailas Vani, Juili Vani-Suryavanshi, Kaivalya Vani were also present with him. The movie ‘Deul Bandh’ which released in 2015 was a huge success at the box office all over Maharashtra. A mix of science and spirituality combined to make this amazing film. ‘Deul Bandh 2 – Aata Pariksha Devachi …’ produced by Vatvriksha Entertainment focuses on the hardworking farmer. Curiosity about the film has been heightened by the fact that Tarde had given a very sensitive commentary on the issue of agriculture even in ‘Mulshi Pattern’. 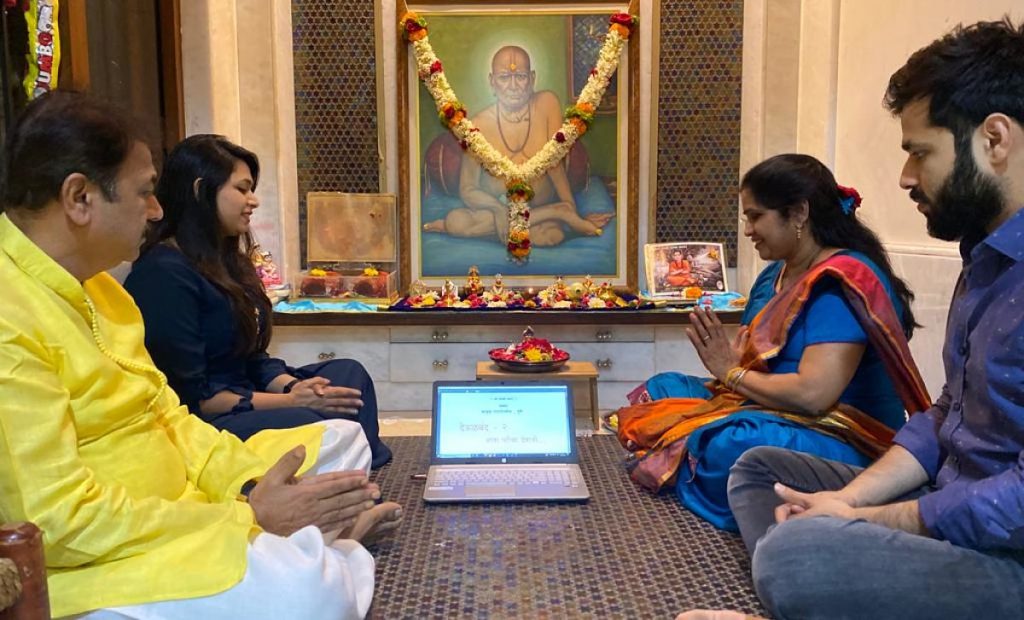 Producers Kailas Vani and Juili Vani-Suryavanshi expressed confidence that just like ‘Deool Band’ was well received by the audience from all over the world including Maharashtra, even ‘Deool Band 2’ will be praised. The speciality of the script of the film ‘Deool Band 2’ is that Praveen Tarde started writing the film in the time allotted during the lockdown and completed the entire script!

What exactly are the questions of the farmers in the movie ‘Deool Band 2’ with the tag line ‘Aata Pariksha Devachi…’? Who will be acting in the film? The audience are curious to find out more! As we all recall the character Swami which was portrayed by Mohan Joshi in ‘Deool Band’ still dominates the minds of the audience…

So now who is Swami …? Or will it be the same thing again …? Hope we get answers to all these questions soon! Praveen Tarde also said that the movie ‘Deool Band 2’, will be released on Gurupournima in 2021.