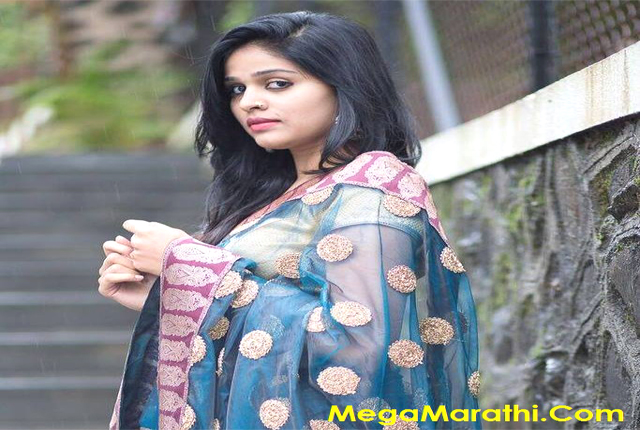 Akshaya has completed her school education from Ahilyadevi High School and Graduated from BMCC, Pune. She won the Maharashtra Times Mata Shravan Queen Award in 2012. Currently she is entered on small screen in Zee Marathi’s famous serial Tuzhyat Jeev Rangla. She is doing a role of teacher and falls in a love with Rana who is a son of Politician from Kolhapur. Role of Rana is doing Hardeek Joshi.