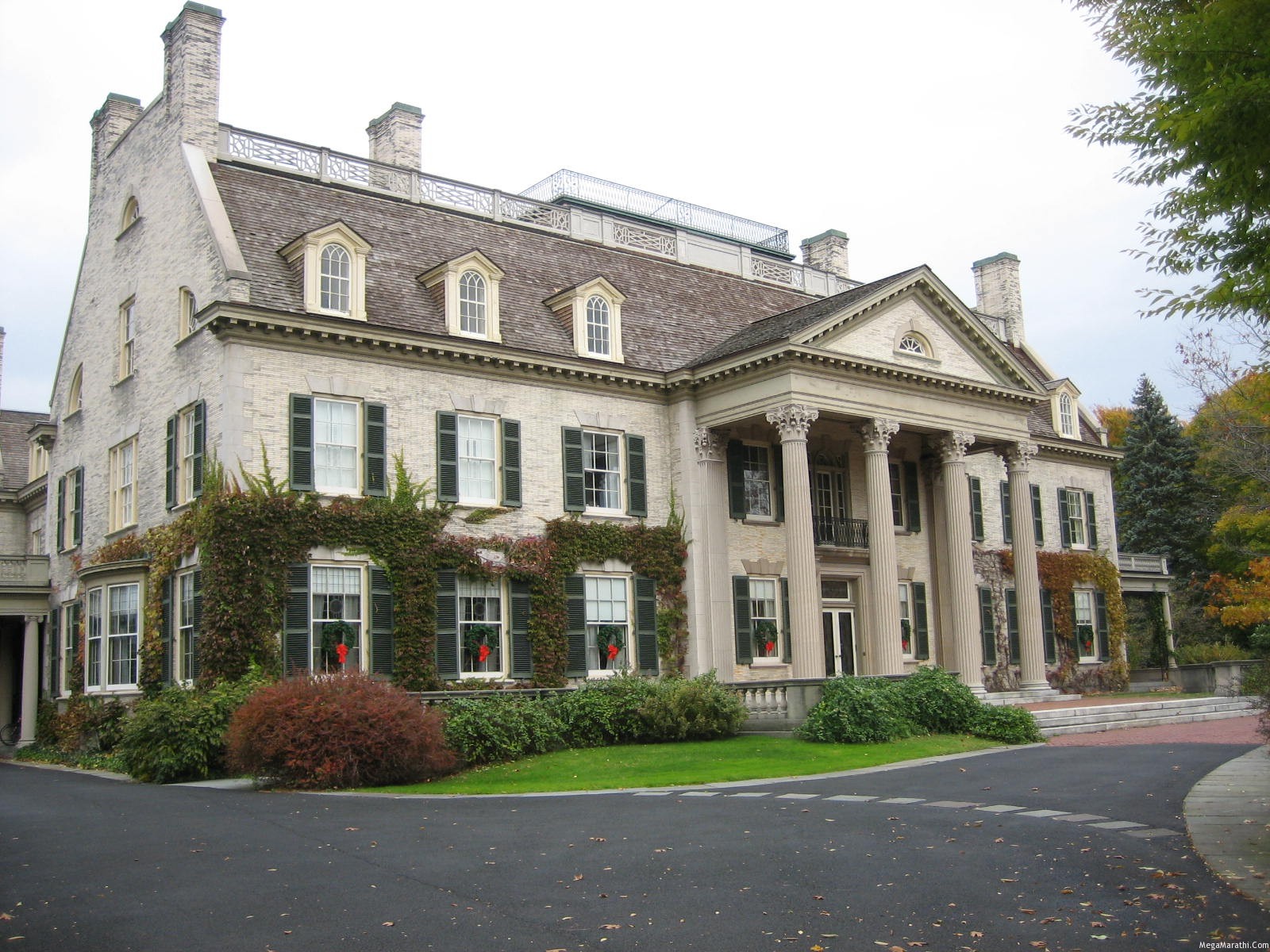 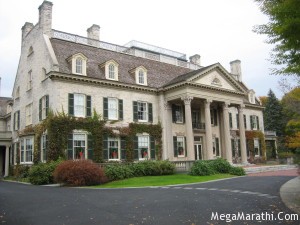 The world’s oldest museum dedicated to photography as well as housing one of the world’s oldest film archives, The George Eastman Museum, has acquired five films directed by Ashutosh Gowariker, to add to their impressive collection of 28,000 titles from across the globe.

Lagaan, which found its place among films like Caddyshack, Field of Dreams, Million Dollar Baby, Raging Bull, Rocky and other such classics in Time Magazine’s list of 25 All-Time Best Sports Films, is one of the films in the Museum’s recently acquired contemporary Indian cinema collection.

Jodhaa Akbar, the epic romance which won awards at both the Golden Minbar International Film Festival and the Sao Paulo International Film Festival while also sweeping all the Indian film awards that year has also been added to the collection. Swades, a film that was critically acclaimed and went on to find immense appreciation internationally, has also been added to the Museum’s collection along with Gowariker’s last two releases, What’s Your Raashee? and Khelein Hum Jee Jaan Sey.

Producer, Sunita Gowariker commented “The George Eastman Museum is a beautiful landmark and to know that our films are a part of their collection is truly a humbling honour”

The George Eastman Museum collection of contemporary Indian cinema consists of 775 prints representing 597 film titles, all in 35mm format, made between 1999 and 2013.