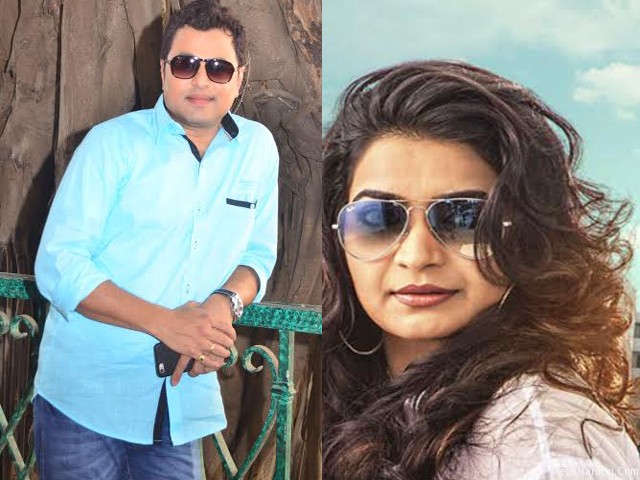 Rajashree Landge was earlier seen in films like Gadhavach Lagna and Citizen.  A well known actor and  superhit award wining director of  “Katyar Kaljat Ghusali” Subodh Bhave is doing a role of a professor for this film.

Its a great pleasure to all see ‘Ti Phulraani’ on Silver Screen by the view of director Amol Shetage.