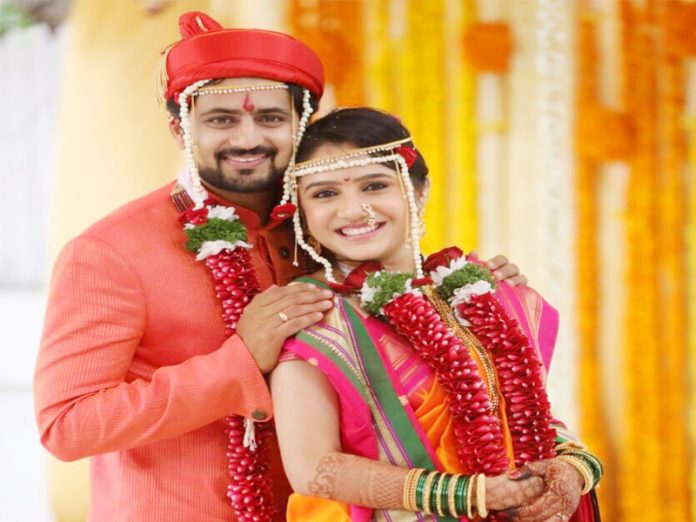 Many celebs attended their engagement as well as marriage. As you all know that Shashank was earlier married to his Honaar co-star Tejashri Pradhan, after the two fell in love with each other on the sets. The two had tied the knot on February 8, 2014, in Pune. But within two years of marriage, their relationship hit the rocks and they decided to part ways.

Priyanka is from Dombivli and she is lawyer by profession. MegaMarathi team wishes this beautiful couple a very prosperous, happy married life.