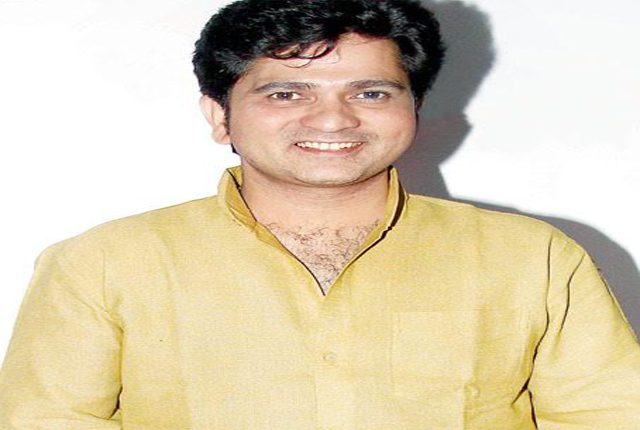 ‘Shri Swami Vakratund Films’ production house and Rajendra Atole bring an upcoming Marathi movie ‘Garbh‘ It is co-produced by Shankar Shetti (Kottari) and Raju Kotari Ajari. The movie is with famous starcasts like Siya Patil, Kishori Shahane, Anant Jog, Yatin Karyekar, Arje Dilip. Story by Ramesh Tivari and Screenplay by Dhiraj Dokaniya. Lyrics by Arun Kulkarni and music is given by Ashok Wayngnkar. Songs are sung in the melodious voice of Swapnil Bandodkar, Vaishali Samant, Vaishali Made, Neha Rajpal. Shooting of Garbh will be started from 01 October 2016.