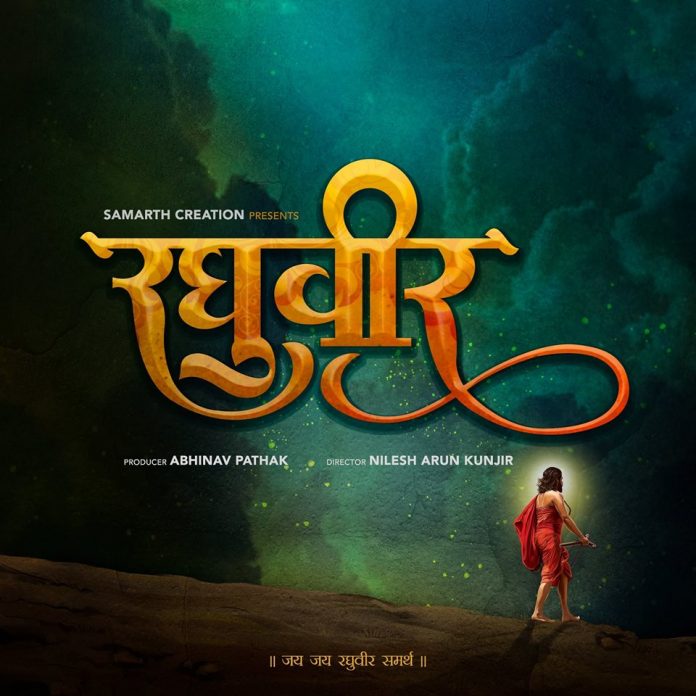 As the mantra of marriage ‘Shubh Mangal Savdhaan’ was heard by a 12-year-old boy, he ran-off from his own marriage. He accepted asceticism, through which he found the true essence of life. This is the same essence of life which is advised to follow, to live an ideal life in the book ‘Dasbodh.’ This young boy was none other than Saint Samarth Ramdas Swami, to whom today, the world knows as Rama’s disciple. That’s Saint Ramdas Swami, who was also the guru of great Maratha king – Chatrapati Shivaji Maharaj. Everyone is well familiar with ‘Manache Shlok’ written by Saint Ramdas Swami, but Swami’s work is not limited to this only. Saint Ramdas Swami created intense patriotism amongst the youth at that time. Swamiji also set-up stages (akhade) for wrestling in many villages, so that the children from village got get healthier, not only by body but also mentally. The seeds of Suryanamaskar which we know today was also sow by Swami. To inspire youths, he also establish temples of ‘Maruti’ – the God of Power in every villages. He worked for Chaitanya (satisfaction) of the people of Maharashtra. He had taken oath to remain as Sanyasi and lived as Sanyasi for lifetime. 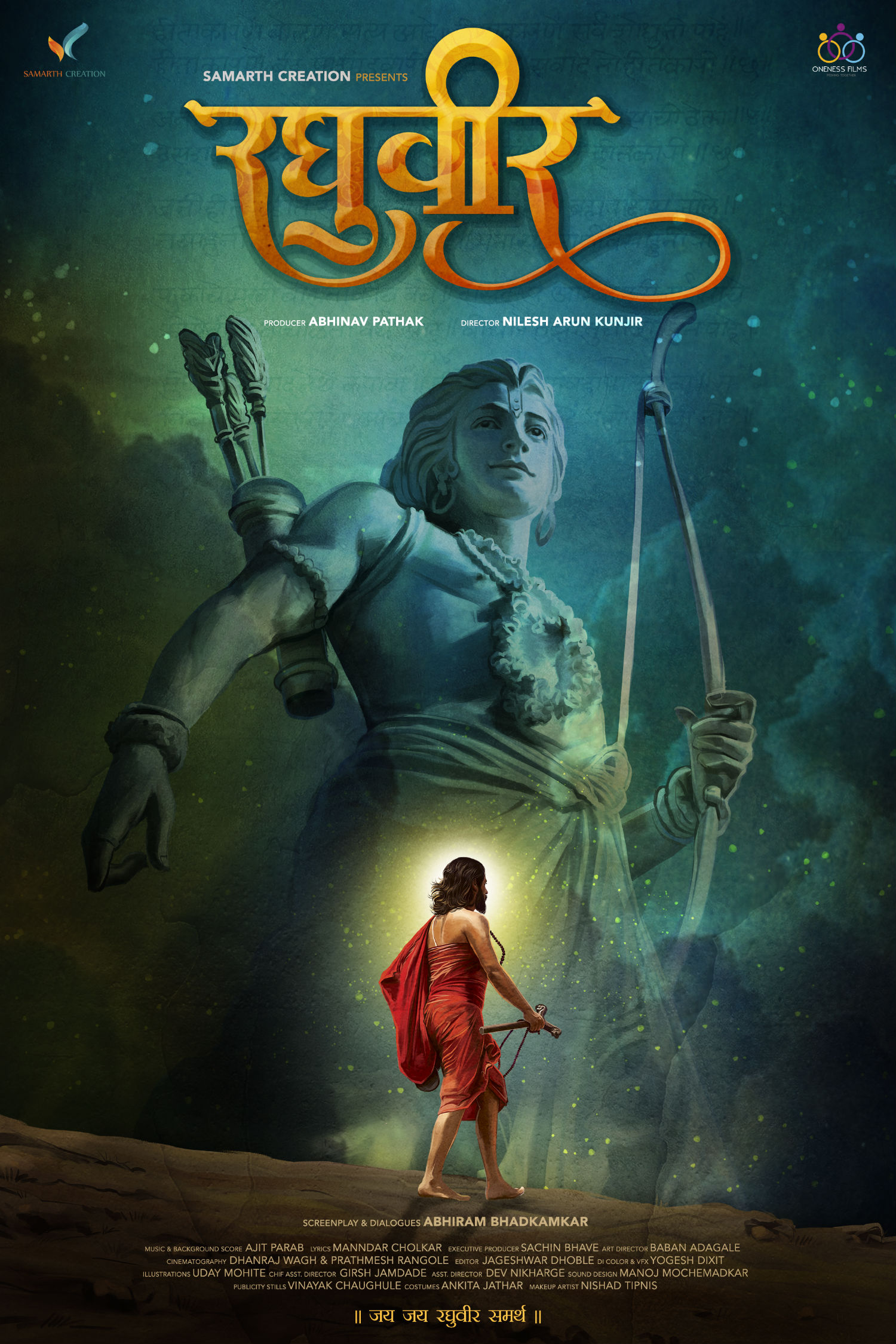 To make this generation familiar with such bright and vibrant personality of Saint Swami Samarth, a movie titled ‘Raghuveer’ will soon showcased in cinemas. The story is written by Abhiram Bhadkamkar. The lyrics of songs is handled by Mandar Cholkar and music is given by Ajit Parab. The film is produced by Abhinav Patak under the banner of Samarth Creations, while Nilesh Kunjir is the director of the film. The shooting of the film is completed, but the name of the actor playing the role of Saint Ramdas Swami is still in the box. “The movie consist of many well-known artists from the film industry. There is no doubt that the character of Saint Samarth Ramdas Swami will definitely inspire the youth of this generation. ” said the director Nilesh Kunjir.