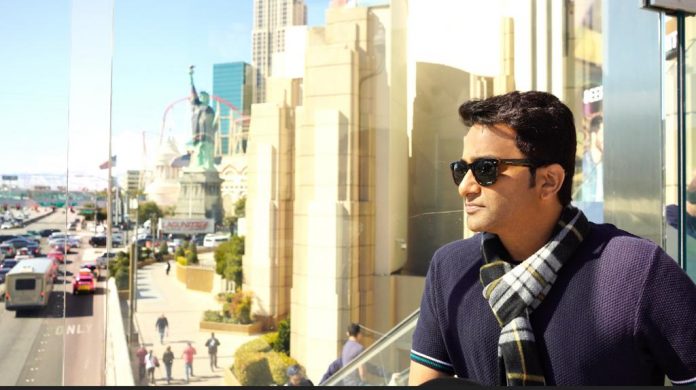 Marathi films have reached the nadir of good content and good presentation and have reached a new dimension and Marathi filmmakers are scouting for good beautiful locations to shoot their films and have started shooting their films abroad. And now comes the film ‘Pravas’ shot majorly in America.

The film has been shot in the exotic locales of Los Angeles, Phoenix, and Las Vegas. The unique USP of the film is the pairing of veteran actors Ashok Saraf and Padmini Kolhapure coming together in a film. The other cast comprises of Vikram Gokhale, Rajit Kapur, and Shashank  Udapurkar.

The film is a depiction of human relationships on the backdrop of success and relations. The director of the film Shashank Udapurkar says, “ A few portions of the film has been shot in the US according to the requirements of the script and the audiences will get to see the fantastic visuals of these cities shot in 17 days which was a fulfilling experience.

The film produced by Om Changani and written and directed by Shashank Udapurkar with veteran DOP Suresh Deshmane and editor being  Sanjay Sankla and the art director is Mahesh Salgaonkar and the music is by Hindi veterans Salim- Suleiman. The background music is by Amar Mohile. The music is by Srikant Desai and costumes are by Deepti Sutar and Tehseen Anwari. Pawan Palival is the executive producer.