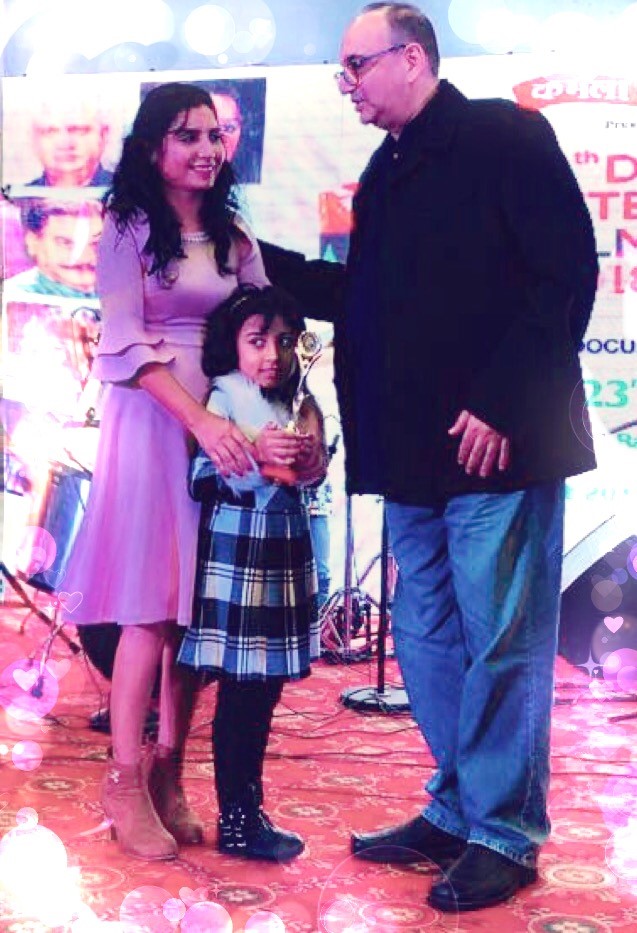 An alumni of CRM Oak High School and Birla College Kalyan, Pratiksha Sable is all set to rise in the Marathi entertainment industry. Pratiksha Sable has already won lot of acclaim for her TV Shows like ‘ ‘Hya Gojirvanya Gharat’, ‘Adhuri Ek Kahani’, ‘and ‘Aakashjhep’ with Subodh Bhave and then she ventured into theatre with a social drama and a bio-pic ‘Jyoti Savitri‘ for which she won a Best Actress nomination in 2015 from ZEE MARATHI and award from Sanskriti Kala Darpan. Pratiksha Sable’s second film ‘Angaigeet’ with Arun Nalawde was also lauded in 2016. Her written and directed short film with a message ‘Pledge- The Self Commitment’ bagged her the Best Short Film in Mumbai Asian Short Film Festival and Best Sound. And was also screened in the Goa Short Film Festiival.

Her forthcoming film COPY is already making waves on the festival circuit and won awards in Sanskruti Kala Darpan 2018 and Maharashtra State Chitrapat Mahotsav 2018. It has received acclaim in the recently held Dehradun Film Festival 2018 from Jayant Pawar to Vivek Vaswani.