It is said that when a man takes birth, his destiny is pre-ordained and he has to depend on his destiny for much of the things in his life. For EG: In our daily day to day life if our work goes on nicely, it is said that he is a person blessed with good luck. But at the same time
if anything goes wrong we curse our bad luck for the failures. But basically our luck is in our own hands. In our life whatever ups and downs come, we blame it on our destiny and luck but actually it is the person who is solely responsible for that. Now a film comes on the
concept of destiny and luck and how much it holds responsibility in our lives.

Landmark Films and presenter Vidhi Kasliwal and Flying Gods production and co-producer Giri Media Factory forthcoming film ‘Nashibvan’ directed by Amol Vasant Gole had its poster launch on the social networking sites . The film has Bhau Kadam in a pivotal role as a
sanitary worker and his accessory will be a broom which will be shown to shine. 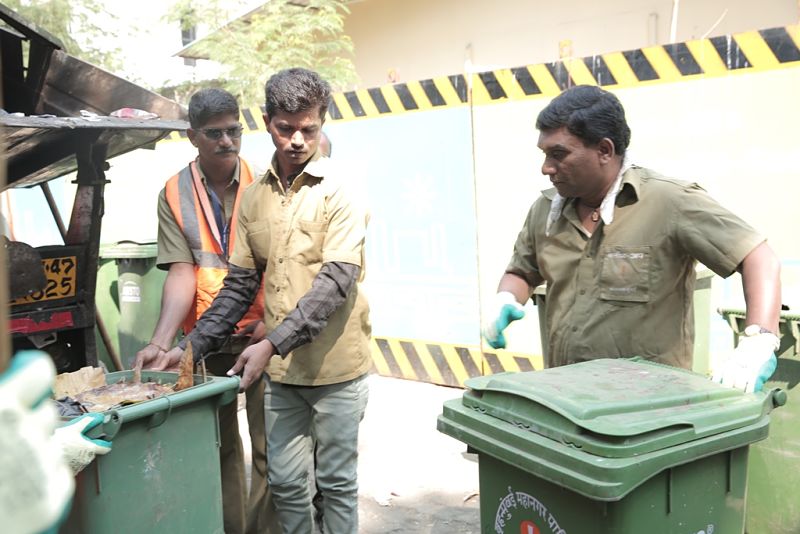 The character of  Bhau Kadam  is garnering huge appreciation  from all quarters as to promote the film Bhau Kadam took upon himself to clean the roads with a broom in a post Diwali period dressed like a sanitary worker and giving a message to Mumbaikars to keep their surroundings clean. The Diwali festival is celebrated with many crackers but after
the crackers are burnt, the waste of the characters that is left around is an eyesore because no one comes to pick up that waste and so Bhau Kadam in Bandra suburb in the Residential  colony , the unit of the team took upon themselves to spread this social message. Bhau Kadam along with sanitary workers took upon himself to clean the
surroundings and help the workers. In the aftermath of Diwali, on the occasion of Bhau Beej, the locals too participated in this cleaning up session with great enthusiasm. 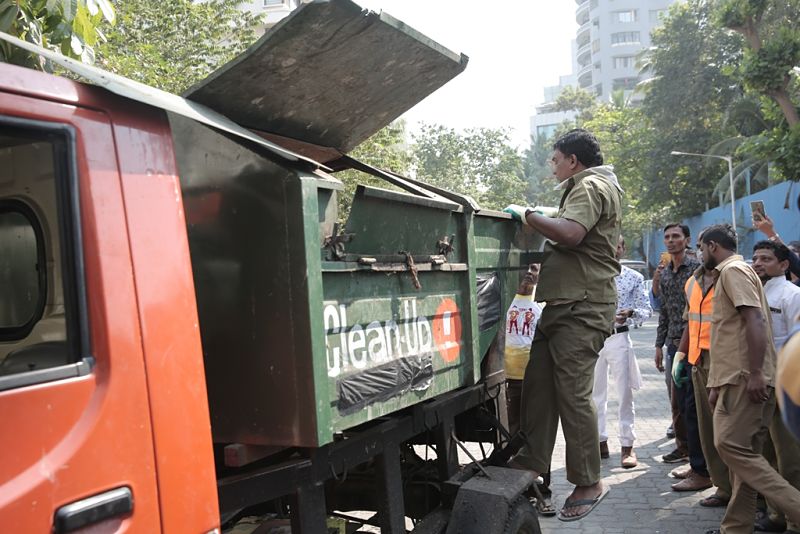 The film ‘Nashibvaan’  based on the novel ‘Dilli Ki Deewar’ written by Uday Prakash will release in the New Year  i.e- 11 January 2019 .The film also has has Mitali Jagtap Varadkar and Neha Joshi in pivotal roles. The film is produced by Amit Naresh Patil, Vinod Manohar
Gaikwad, and Mahendra Gangadhar Patil.and the co-producers are Prashant Vijay Mayekar and Abhishek Ashok Renuse.