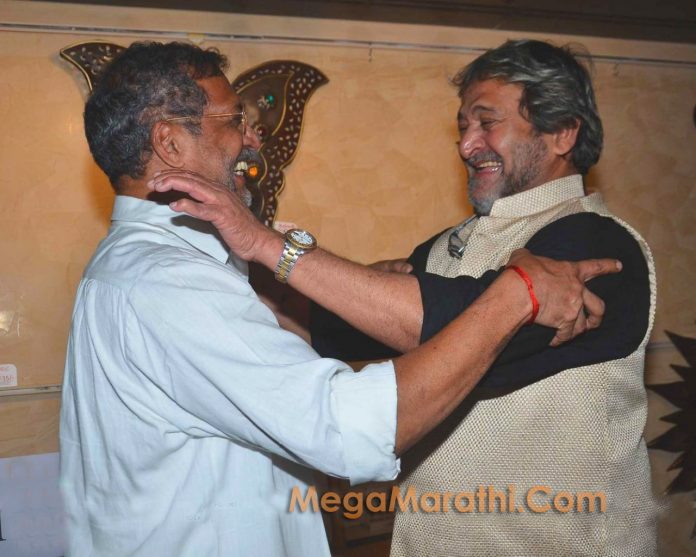 Who doesn’t like to see hit pairs coming together to regale and entertain? And when one says hit pair, do not get the idea that we are talking about the chemistry between the lead actors, namely the hero and heroine, of a film.

This hit pair could also be of an actor-director duo who have brought creative films to the people and one such pair we want to talk about is Nana Patekar-Mahesh Manjrekar.

With the release of ‘Natsamrat’ in early 2016, the Marathi film industry witnessed what happened as both ‘Patekar’ and ‘Majrekar’ essayed their respective roles with a great creative rush.

According to the talks wafting around in filmy circles, with Nation First, the powerful combo of Patekar-Manjrekar, will be once again bringing to you an explosive cinema that is likely to create ripples across the state.

As the title suggests the film will definitely have a political undertone and it is only right for us to not spill more beans on the Patekar-Manjrekar’s forthcoming project.