In our country in the realm of privatization and globalization in the 90’s there was a splurge of private companies, information technology companies and factories which aided the economic growth of the country but when there is no balanced growth in the country, there is at-least one sector which is affected adversely. And unfortunately it is the farming sector and farmers which have been affected. Many films have come on the problems of the farmers but why these problems have cropped up is not handled well in any of these films. But now a film which exposes the inadequacies of the farming sector titled ‘Mulshi Pattern’ will release on 23 November all over Maharashtra.

The film written and directed by the actor Pravin Tarade ‘Mulshi Pattern’ is produced by Abhijeet Bhosale and Genuine Productions LLP and Puneet Balan Entertainment Pvt Ltd. This film highlights the problems of farmers and also dwells on the cities and villages where
there is a rise in crime. The economic growth turned villages and small towns into industrial hubs and cities The farmers and farm workers who sold off their lands to the industrialists and got a good price for it but later they spent all their money and lost their land too. And this affected the next generation of the farmers son’s and Pravin Tarde plays one such new generation farmers representative and he is the leading man of the film. 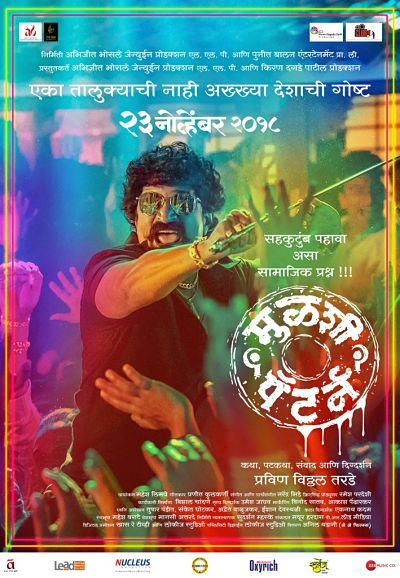 Adarsh Shinde’s song ‘Arraa Raa … Khatarnak’ is getting huge likes on the social media and the song ‘Unh Unh’ sung by Vaishali Made and Avadhoot Gupte features the lead actors Malavika Gailkwad and Om Bhutkar with they sharing a fantastic chemistry. 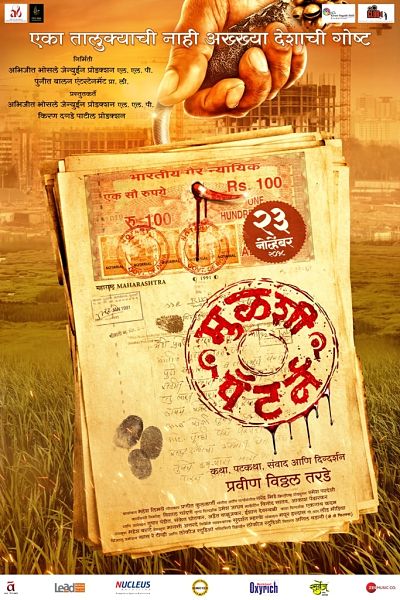 The film has lyrics by Pranit Kulkarni and music by Narendra Bhide. The choreographer is Umesh Jadhav. The DOP is Mahesh Limaye. The film is presented by Abhijeet Bhosle Genuine Productions LLP and Kiran Patil Dagde Productions.