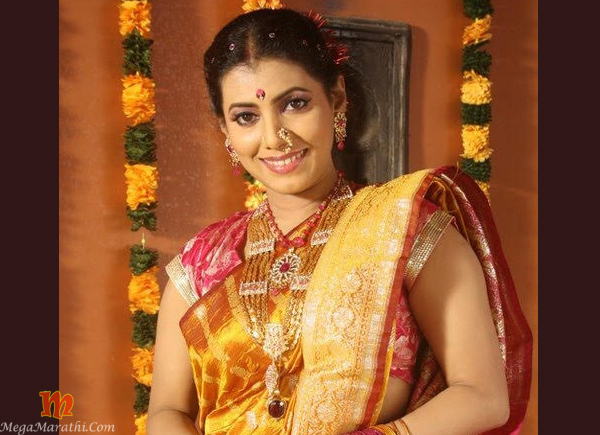 Maithili Javkar In The Role Of Brave Woman for ‘Hoshiyaar’

Multi talented actress who have shown different roles in Marathi Cinemas and Hindi serials from her acting that is Maithili Javkar. She is now ready with her upcoming Hindi serial ‘Hoshiyaar’ on ‘& TV’ which is a serial like Crime Petrol, Savdhaan India.

Maithili is going to do role of brave woman who helps police in arresting a gang who does girls trafficking. This show is aired on & TV on 07 January 2017 at 10 to 11PM and telecast on Sunday 8 January at 11:30am. So don’t forget to watch this exclusively on & TV.