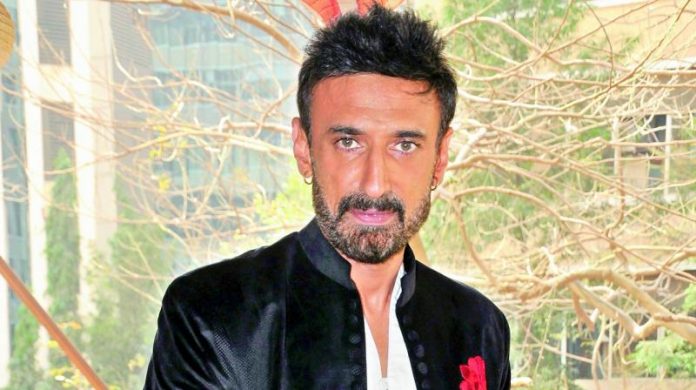 Rahul Dev known for his negative roles in Hindi and Marathi films is all set to make an appearance in the Adnan Sheikh directorial debut ‘Rocky’. Rahul when quizzed about accepting the role of a ganglord called Nana revealed that he accepted the role because of his relations with Adnan and executive producer Sunita Tripathi whom he had interacted while making of Leela- Ek Paheli. Rahul enjoyed working in ‘Rocky’ and has learnt Marathi to spout the dialogues in the film. In his opinion the Hindi and South industry is akin to Marathi film industry except that the budgets are low. Rahul will  next be seen in a Sunjay Dutt Starrer ‘Torbaaz’ directed by Girish Mallik and a small budget film ‘Army’.