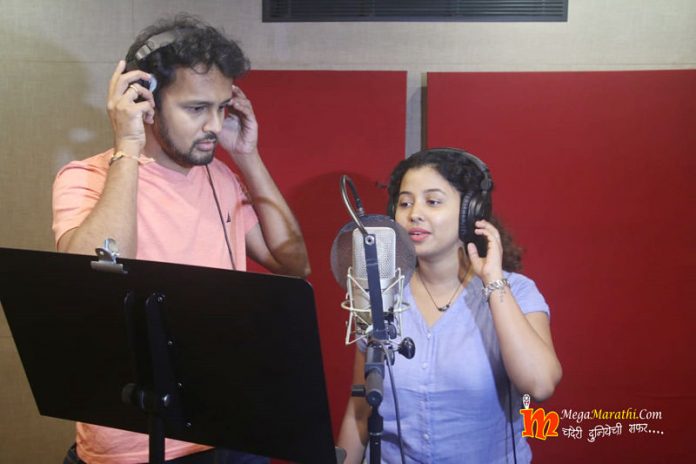 Currently there are varied subjects are being handled in Marathi film industry. An upcoming Marathi movie Ek Hota Paani is going to handle a story of a drought affected village. Every man has to save water instead of waiting for the serious water deficiency. New Talent Search Movies produced movies song recording had been recently completed at Kailas Studio in presence of Director Rohan Satghare, Music director Vikas Joshi and singers Rohit Raut, Hrushikesh Ranade, Anandi Joshi.