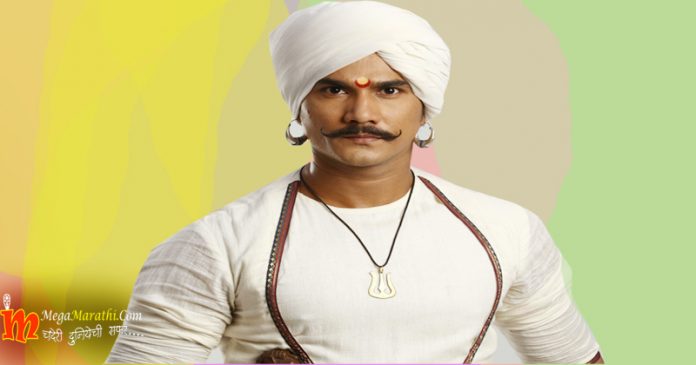 Zee Marathi’s new series ‘Baaji‘ based on Peshwai period and which has an excited storyline, started on 30th July. This is again a limited 100 episode story presented by Zee Marathi to the audience. To make an end to the Maratha rule, in the second half of the Peshwai, the British shaked hand with the Nizams. In reference to that time, the fictional story of ‘Baaji’ has been written. The spy named ‘Shera’ was sent to Peshwai and he was given a hundred-day deadline to make an end to the Peshwai rule. This story has the similar writing style as that of G. N. Dandekar’s novels. Through this story, audience will meet actor Abhijit Shwetachandra in the role of ‘Baaji’ which he will be showcasing on small screen.

While talking about his debut, Abhijit said, “Audiences have given lots of love to the characters he portrayed in the past, but while debuting in the lead role of ‘Baaji’, there was a lot of pressure. Doing a series and considering audiences response, we have given not only 100% but 200% of our efforts for which we are also receiving positive response from the audiences. The character of ‘Baaji’ portrayed by me is the ‘mavla‘ of Shivchhatrapti, who is ready to die in order to defend Swarajya. As the role was so challenging that I had also worked hard too. Along with the efforts taken for the looks of the character, I am also trying take efforts for the stunts like sword fights and horse-ride to give justice to the character.”