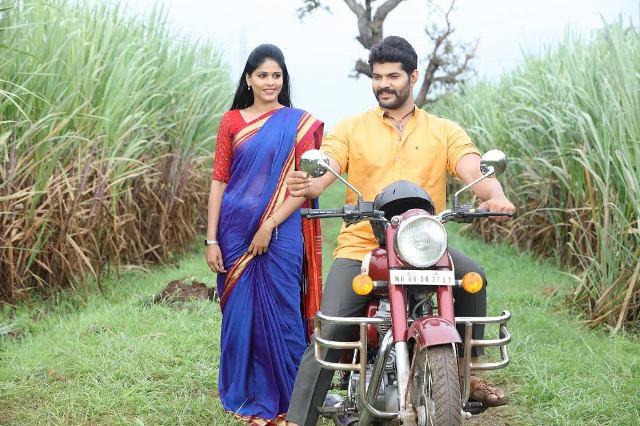 Tuzyat Jeev Rangla is a story of a wrestler Rana Gaikwad. Its a cute love story of illiterate Wrestler Rana Gaikwad and Anjali who is from village of Kolhapur. Wrestling arena is a life and love of any wrestler. Father of Rana, Prataprao Gaikwad is Politician and always ready to help others. Though Rana is a wrestler, he is very shy and emotional  by mind. During his life he meets Anjali who is well educated and much talkative. So its a great fun to see how they fall in love with each other.

Serial is going to start from 03 October 2016 on Zee Marathi Monday to Saturday at 7:30pm.