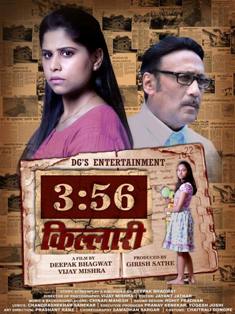 The title 3:56 Killari refers to one natural disaster which thrills whole India. It was the earthquake happened in Killari village of Maharashtra, at 3:56 AM. It is basically the story of a girl who lost her parents in accident. Her name is Sharayu.
After the bad incident, her grandparent decided to send her in a boarding school. The time period after the accident till she goes to the boarding, she used to go to a house which was demolished in the earthquake next door to her grandparent’s house. She started spending her whole day there. One fine day Father and Counsellor Madhavi came and took her along with them, where she spent her entire day and did not interact with anybody. But at the dinner table she opens up and interacts with a boy named Mangu. At the very same night Mangu attempts suicide. Madhavi suspected Sharayu for Mangu’s death, but Father sided Sharayu that she cannot be responsible for Mangus death. One day Madhavi just normally called Sharayu by her name and Sharayu told her that my name is Anagha Deshmukh and not Sharayu. Madhavi was shocked with her statement and told Father about it, but he is not still not ready to believe Madhavi . After few days, again a boy attempts suicide and all people around in the boarding and media started blaming Father about the suicides taking place. The school committee askes Madhavi to resign as she failed in her counselling and as Father couldn’t take allegations on him and die’s, school. But before dying Father writes a message with his blood that get Madhavi back to counselling.
This is Mystery about the earthquake and Sharayu’s accident!!! 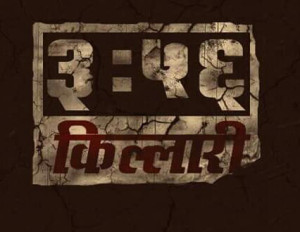 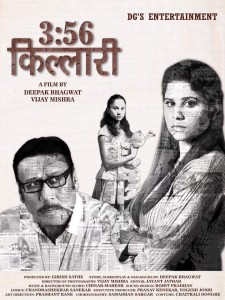 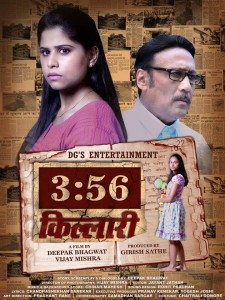