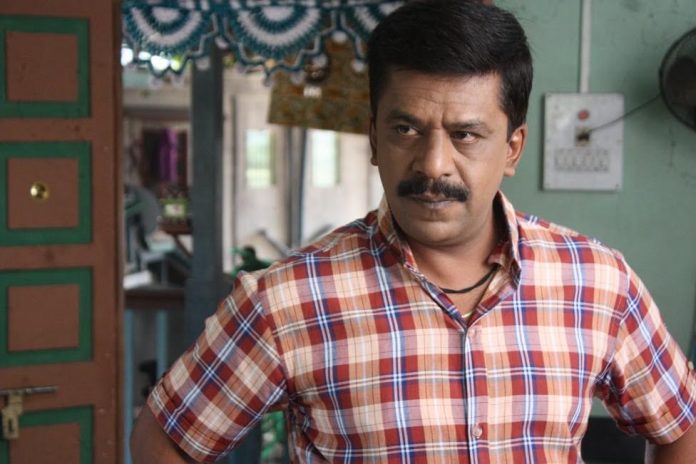 National Award Winner Actor Upendra Limaye is returning on Small Screen soon. He is very excited regarding this serial. There are no any current updates regarding serial but serial will be aired on Star Pravah and Star Pravah HD. Official announcement will be done by the Star Pravah after some days.

UpendraLimaye is doing comeback after 8 to 9 years. He has already acted on small screen for serial ‘Ya Sukhano Ya’, but after the grand success of ‘Jogwa’ he was busy in Hindi and Marathi movies. So he didn’t got time to work on small screen. But after long days Upendra will do a lead role. For this serial he has to stay in Lalbaug tenement.