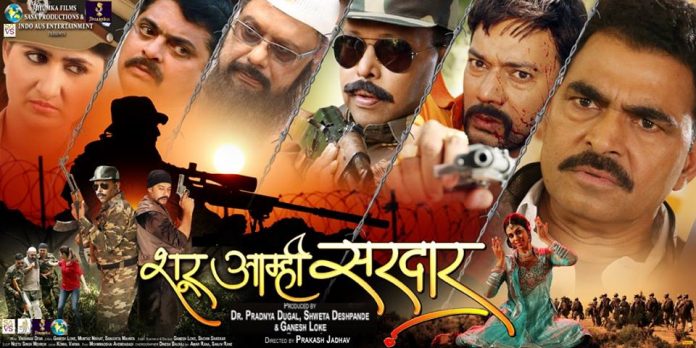 – A movie which put forward a view on terrorism.

The Maharashtrians who stay out of India have a undeniable love towards Marathi cinema. Through that love only, many are connected to Marathi cinema by the means of production, acting and writing. Australian resident Ganesh Loke has taken an initiative and made a movie “Shoor Aamhi Sardaar” about terrorism. This movie is releasing on 21st April.
What do three youngsters who come together against terrorism do, do they get success in fighting against terrorism? The movie is based on this question. It’s been a while since anyone has reached out for the controversial topic of terrorism. Ganesh Loke has stood up to his responsibilities with this movie. He has played the role of a writer, lead role, assistant director and producer in the movie. Indo AUS entertainment, Jhumka films, Sasa production’s Dr. Pradnya Duggal, Shweta Deshpande and Ganesh Loke have produced the movie. Prakash Jadhav is the director of the movie. In the movie along with Ganesh Loke actors Sayaji Shinde, Bharat Ganeshpure, Sanjay Mone, Shantanu Moghe such talented actors have been casted. 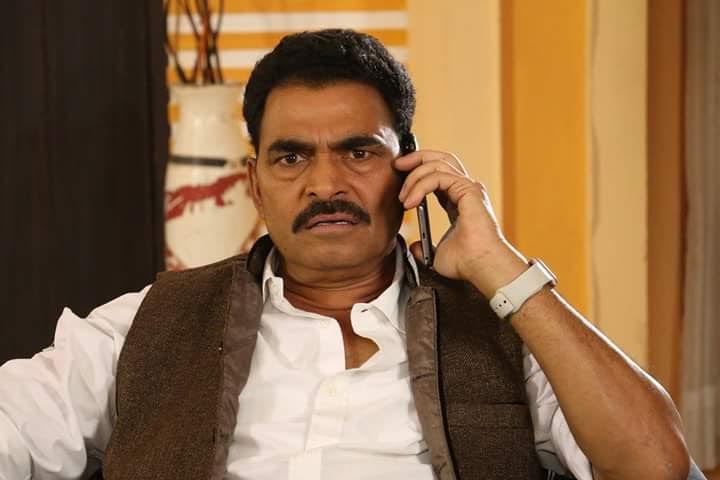 It’s been 17 years since Ganesh Loke has resided in Australia. He’s a well known Businessman and social worker. In 2016, being an Australian citizen he stood for Australian federal elections. Due to his love for marathi language and Marathi cinema he has produced this movie. Before this he has produced a hindi movie ,’Sarfaroshi’ about patriotism staring Ayub Khan.

‘Producing cinemas is my passion. Making movies giving social messages, awakening patriotism is what I enjoy. I try to inspire the youngsters of today’s generation to do something for the nation that is important to me.’, says Loke.