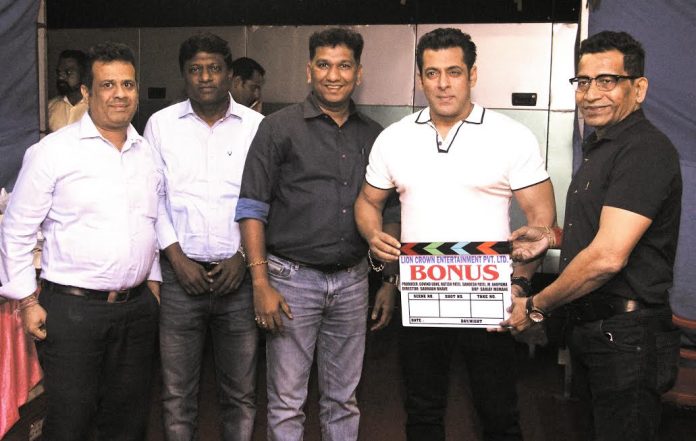 The producer’s of Lion Crown Entertainment said, “Bonus is the word denotes happiness and enthusiasm and with this film, the whole of Maharashtra should get a bonus and they should make merry”

“The thought of any kind of Bonus pleases all and so it is no wonder that the film ‘Bonus’ will please the audience.” Bonus is about understanding humanity…. A story of survival and coming of age… A complete roller coaster joyride. (Also Read – Lion Crown Entertainment Produced ‘Bonus’ Unveiled its Teaser Poster!)

Though this is Lion Crown Entertainments first film production, they have produced many documentaries which have won them many accolades. The film is written & directed by Saurabh Bhave, the music is by young talents Rohan-Rohan and cinematography/DOP is Sanjay Memane.

The movie will hit the screens by mid this year.