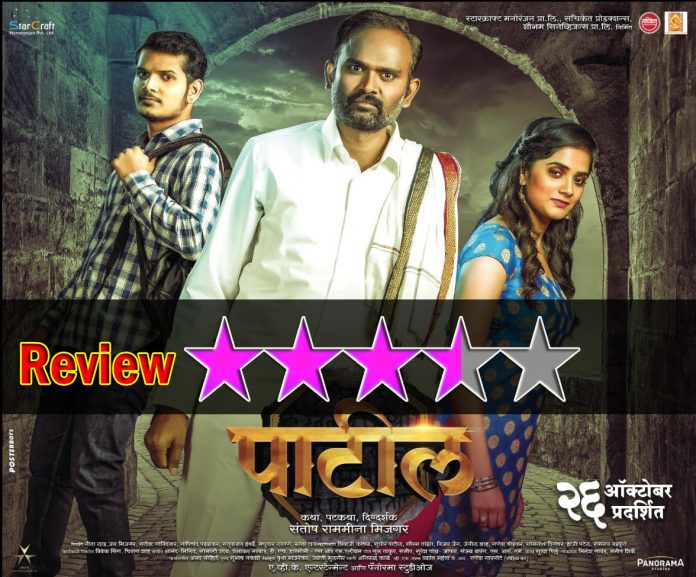 Santosh Mijgar’s ‘Patil’ highlights a stark reality on casteism ; written and directed and acted by Santosh Mijgar has written a well knitted screenplay and has tried to portray situations which tell the tale in a well directed first effort in ‘Patil’. The protagonist is a common man who experiences various situations around him and tries to give a social message and since the director himself is in the main lead some of the sequences loose their poignancy as felt while watching the film. The issue of the film is no doubt casteism but no dialogue really expresses this and the first half of the film is unable to express its main issue.

Santosh Mijgar plays the lead character of Shivaji Patil , a clerk in Nanded Tehsildar’s office and the film dwells on his struggles in life to come up in life but his son Krishna (Narendra Deshmukh) is alaso an integral part of the story. Shivaji Patil always had ambitions of a high ranking career in Goverrnment service and wanted to be a big boss ‘Saheb’ but is unable to do so and he sees his son as a top Mechanical Engineer and he mortgages his house to raise funds for his son’s education and is also helped by one of his superiors Bhima Waghmare (Suresh Pillay) whose daughter Pushpa (Bhagyashree Mote) and she is Krishna’s childhood friend and Bhima’s education had also been aided by Shivaji to make him an officer .Pushpa and Krishna fall in love which is not agreeable to Sangram , Pushpa’s brother and he beats up Krishna who leaves his engineering studies and the bad name that is brought to his family makes Krishna leave his studies and comes to Mumbai to be an IAS officer while working part time as a Security officer. Does he achieve his dream of becoming a Saheb and fulfill his fathers dream ? What happens to Krishna’s love story? Will the Patil family be respectable again? 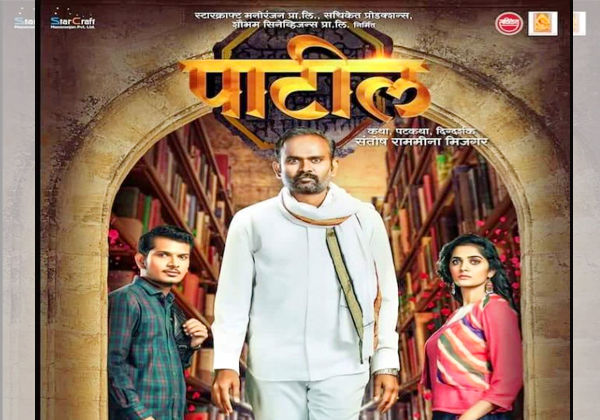 The film is well directed with good performances by the entire cast especially Santosh Mijgar. Narendra Deshmukh and Bhagyashree Mote make a good pair. The films only flaw is that a student who has paid a high amount of fees for his seat in Engineering will leave his studies midway to come to Mumbai to be an IAS officer. The music is okay but no great shakes. Technically a sound film in all departments. Overall a good issue based film with good content for an one time see.