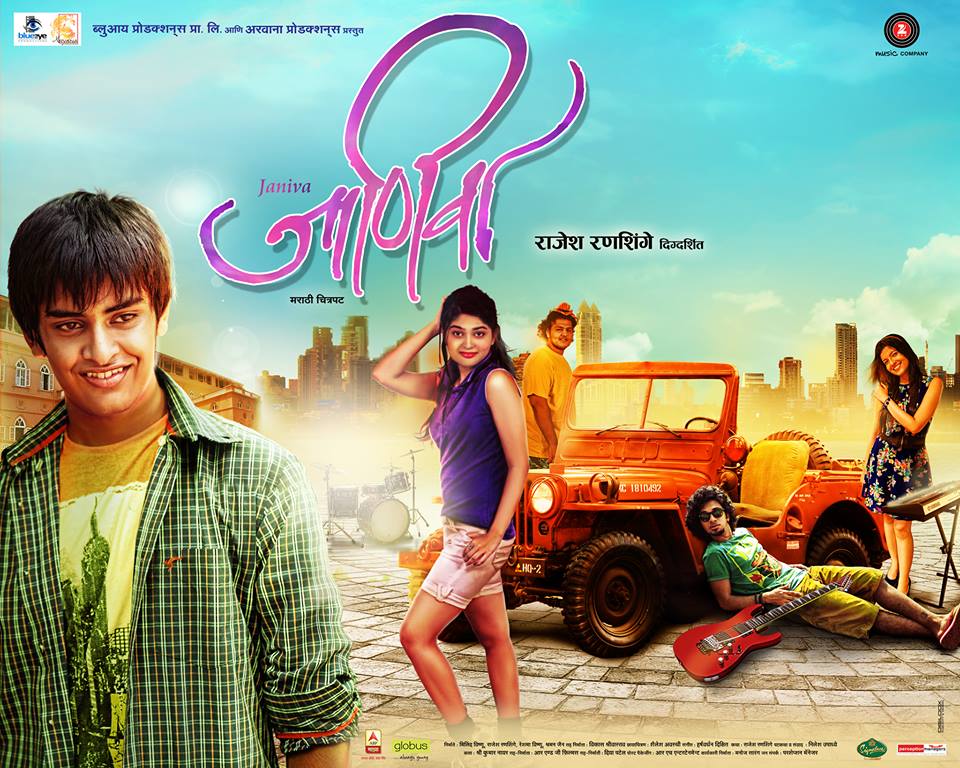 The script of the movie revolves around the fun filled life of five teenagers. Compelling, profound and complex, it is a contemporary story of a teenager Sameer Deshpande who portrays an image of a protagonist is progressive-thinking, creative, tech-savvy, yet socially responsible. He upholds age-old values like honesty, integrity and uprightness. This bunch of five is a fun loving group owns a rock band who spreads social awareness through their new lingo songs and also raises fund for various social cause and with the help of social media like facebook, twitter and youtube and other web technology they make sure that the fund raised by them reaches the right people with any corrupt interference. There is thrill and adventure which is inbuilt in the film and then there happens an injustice towards a victim on a social networking platform and Sameer’s life takes an intriguing turn. This leads him to think about the difference between justice and injustice and thus he takes a call to challenge the system in his own way noticing the fault is in system itself. 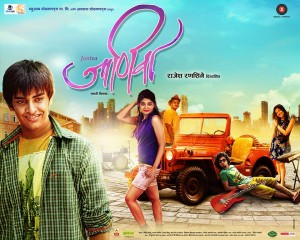 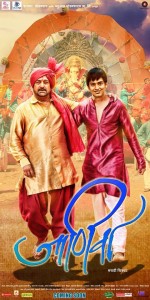 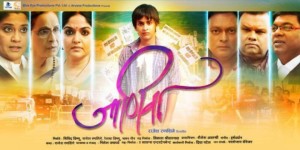