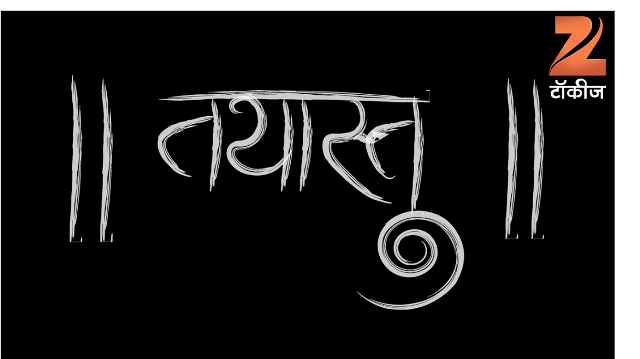 Tathastu ~ The first ever Marathi Silent-thriller On Zee Talkies

The audience always wants to experience something new and Zee Talkies has always given them a reason to be happy. Now, the channel is experimenting with something different, yet again. They have produced a silent-thriller film named ‘Tathastu’ as a hatke treat for viewers.

This is the first silent-thriller in Marathi films and a strong story, brilliant performances and technical excellence are the USPs of the film. Tathastu features ‘Sandeep Pathak’ and ‘Madhavi Nemkar’ and is sure to send shivers down the spines of viewers during its 1 hr running time. Owing to this film, the Marathi audience will get to see a new genre and their trust in Zee Talkies too is sure to get a boost.

Tathastu will be screened on Zee Talkies on December 3 at 10 pm and on December 4 at the same time.