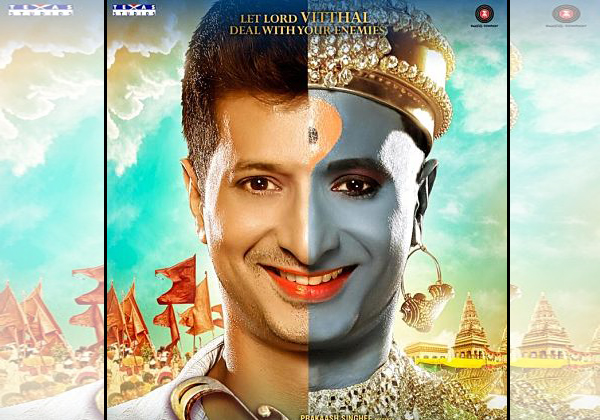 Based on Maharashtra’s favourite god an Upcoming Marathi Movie Vitthal is coming soon. Recently poster of Vitthal movie is released on social media. Poster is getting huge response from the viewers. Vitthal is portraying a very well known actor Sachit Patil. Rajiv Ruiya is directorial Vitthal will hit the cinema halls on 14 December 2018. 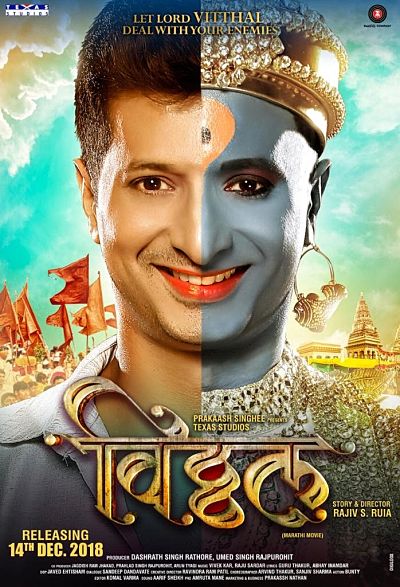 The movie is based on the relationship between God and devotee in modern era. The movie is produced by Dashrath Singh Rathod and Umed Singh Rajpurohit. Screenplay is done by Ravindra Patil while dialogues are written by Sandeep Dandwate. Along with debutant actress Harshada Vijay other starring includes Ashok Samarth, Bhagyashree Mote, Deepti Dhotre and Hiten Tejwani.