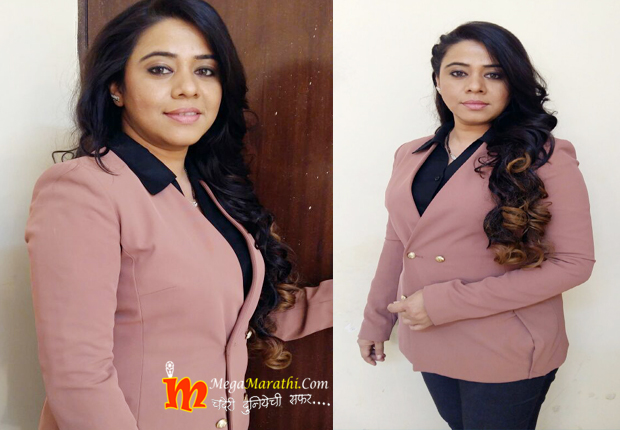 There is famous Marathi saying which resembles – Sometimes one should act bitter, for long time sweetness in relation. With this as theme, one year ago serial “Majhya Navryachi Bayko” started. Audience enjoyed the fresh and new concept of story and could attach themselves to the story and characters of the serial. The serial is one of the most watched prime time serial in the history of Zee Marathi, which has set new records of TRP. On one side kind, caring and independent – Radhika, while on other, Shanaya who is seductive and has capitated Radhika’s husband and trapped in-between this two divas is Gurunath . The chemistry of this three has done all the magic on the minds of audience and is the strength of this serial. Day-by-day the serial is get exciting and entertaining with various twists and turns which has hold its audience even after a year. To this, there is another twist on its way to meet audience in coming episodes. 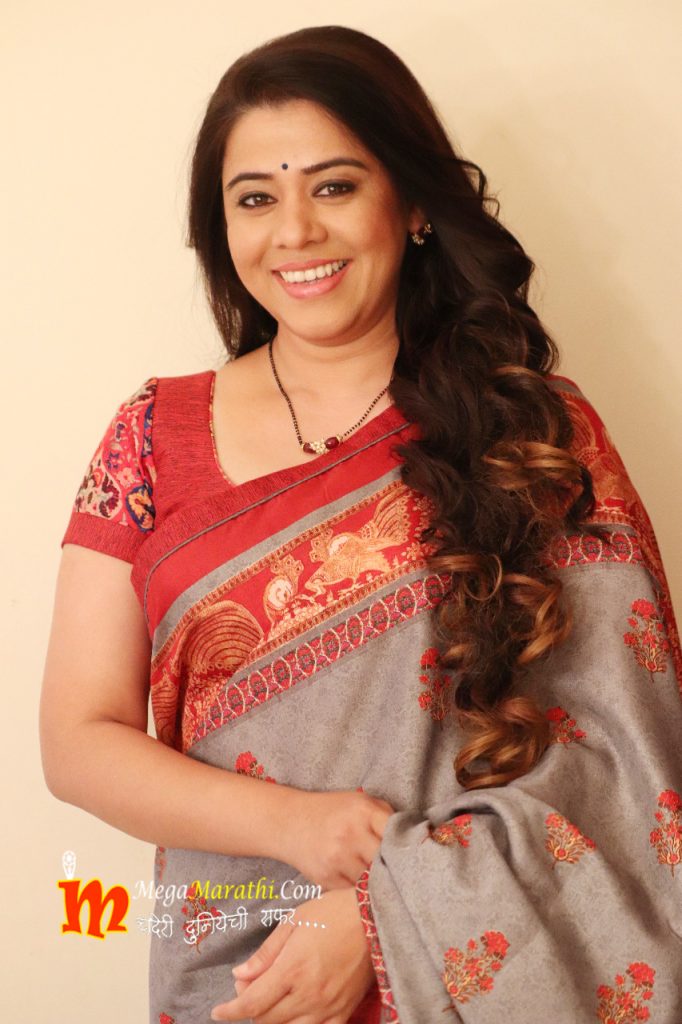 The complete make-over of character Raadhika will be seen. Radhika with the support of Anandi, Panvalkar, Jenny, Dhamale Kaka, Samidha and Revati, is going to start a company of her own. Radhika is come her way to meet audience in a new character as entrepreneur Radhika. Without neglecting her responsibilities towards her son – Atharva, she is on her way to build her empire.

The episode will be on air, starting from 30th March at 8:00 PM. Radhika will fulfill her challenge made to Gurunath. Radhikaa completely different role with Gurunath-Shanaya’s fiasco, will all be seen in upcoming episodes of Majhya Navryachi Bayko only on Zee Marathi.