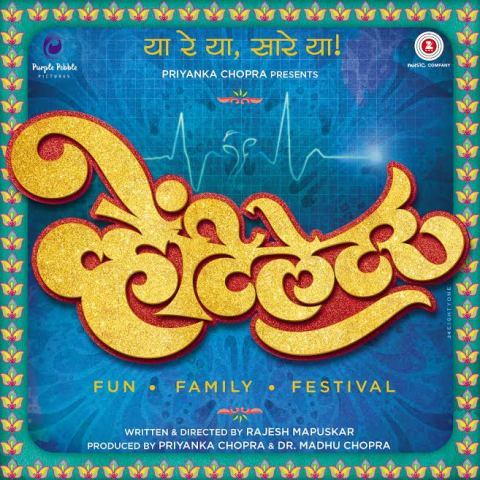 Produced by Madhu Chopra and directed by Rajesh Mapuskar, the first song from the movie, ‘Ya Re Ya Saare Ya’ was officially launched by the global icon herself today (31st August) on her Twitter account.