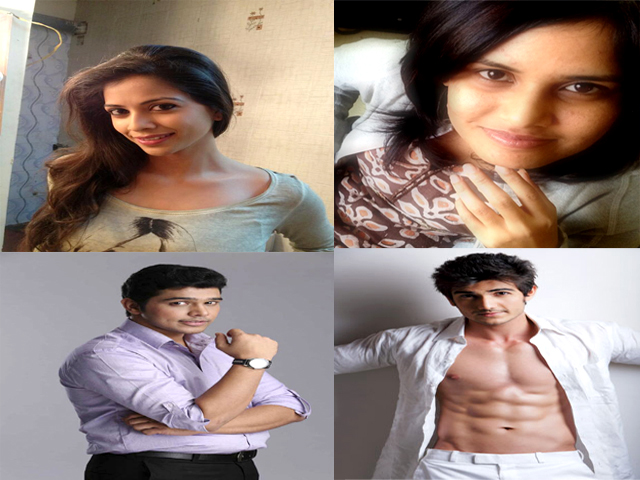 World Environment Day: Marathi Celebrities Who Have Shown They Care for the Environment

World Environment Day is a day to raise global awareness of the need to take positive environmental action. But looking at today’s scenario this day should spread the word of awareness every single day because this is an alarming situation. Therefore to put forward an example in front of their fans, M – town celebs have taken interesting initiatives to become nature friendly. Let’s have a look at the following initiatives by these stars

Suyash Tilak– An actor by profession, ‘Ka Re Durava’ fame Suyash Tilak is an environmentalist by heart.Being a true Nature admirer, last year on the same Suyash had decided to plants maximum trees possible. He kept his word and literally planted around 45 trees in the areas surrounding his residential places in Mumbai and Pune and now he wishes to plant more than 45 tress till next Environment Day. Suyash believes in taking a step forward rather than blaming others. 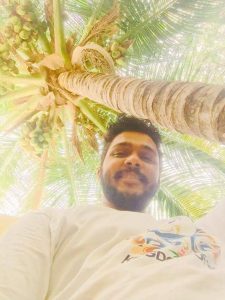 Sayali Pankaj – Sayali has too spread a word about planting trees. She herself has taken an initiative of planting trees as much as possible.

Deepali Pansare – Nowadays AC has become the need for everyone. But the poisonous gases releasing from AC directly affects the ozone layer & depletion of Ozone layer is causing global warming. Hence Actor Deepali Pansare has taken an interesting initiative of Switching off the AC for a day.