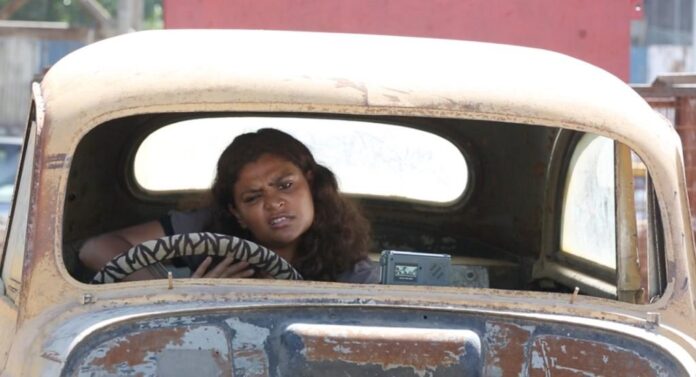 The myriad colours and sound of the seasons, the different parts of the day, infinite number of birds and animals, their various sounds, their different moods, their attention grabbing sounds, the continuously changing roar of the sea, the ever-changing and innumerable hues of the sky, the varied panorama of the sun, many realistic locations, the non-stop shooting for three years to capture all this, the effort of five years from editing to post production. Working undaunted by the seasonal cycles, the more than five hundred artistes, technicians. And all this struggle for the production of a Marathi film… ‘Whistle Blowing Suit’.

Efficient use of visual and aural media, overwhelming music, story that grips your heart, the narrative written aftermany years of research and which passes the scientific test, these are the speciality of this movie.

The first Teaser of movie ‘Whistle Blowing Suit’, was recently released on social media. An enlarged canvas of the various moods and expressions of a girl is on display. One realises that they are going to watch something different. The movie is ready to make its presence felt in national and international film festivals. More information regarding the movie will be available very soon.

Having worked first as a child artiste in Hindi television serial ‘Nok Jhok and later having worked in serials and plays, actress Vishaka Kashalkar has left her imprint with her acting. She makes her debut in Marathi films with a very challenging role. This Grand film is produced by writer-director Dyaneshwar Margaj’s ‘Aai Shree Bhagwati Devi Production’. Dyaneshwar Margaj is in the process of producing two ambitious projects ‘Sankasur’ and ‘Rajbhasha’. Earlier he had produced two popular serials, ‘Ek Vada Japatlela’ and ‘Nivdung’. With ‘Whistle Blowing Suit’, he has handled a very bold and unusual topi