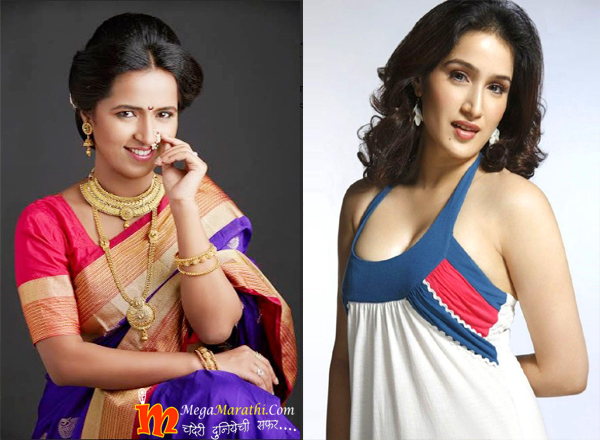 ‘Halal’ fame actress Pritam Kagne will be seen in Milind Uke’s upcoming movie ‘Monsoon Football’. Seeing the various roles done by Pritam Kagne so far, no doubt, she has become a supportive face of Marathi films. Pritam had played a very good role in the film “Halal”. The audience accepted and appreciated her in that role. Now, it is a great pleasure for the fans that Pritam will be coming to meet them through Milind Uke’s forthcoming film ‘Monsoon Football’. Sagarika Ghatge, Vidya Malvade, Chitrashi Ravat and Seema Azmi have important role in this film.

In the film, ‘Monsoon Football’, all the actresses will be seen wearing saree and sports shoes while playing football. Middle-class housewives are bored of their usual lifestyle and football is their passion. This movie depicts how all the women come together and overcome the boredom of their life and take the stand for football.

‘Monsoon Football’ is a feminine film. In this film, we will be seeing how all the women get their dreams fulfilled. Actress, Pritam Kagne has played a diverse and important roles in many Marathi films. This is her first Marathi film with sports centered theme and she is ready for her role.