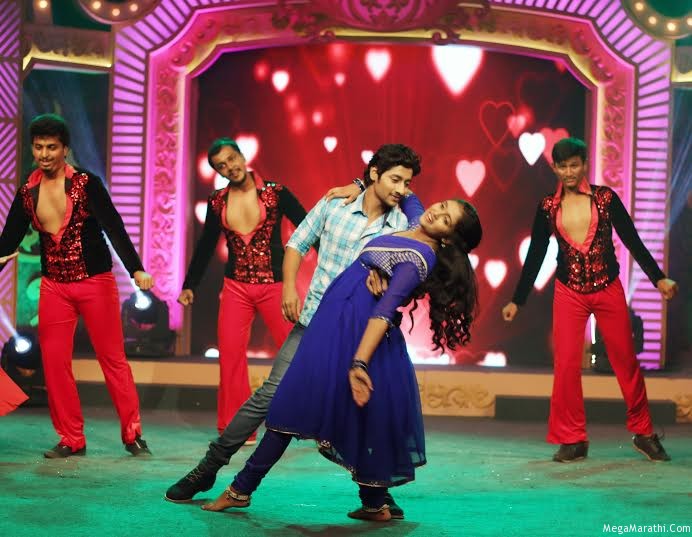 Different sensitive subjects are handled by Silver screen. If that is promoted very well then and then only it reaches to audiences. Small screen plays a vital role in this. By taking this point in to consideration Zee Talkies has brings a one show ‘Talkies Big Ticket’. Recently a show is held in Mumbai. This is a different attempt of Zee Talkies in the world of entertainment. 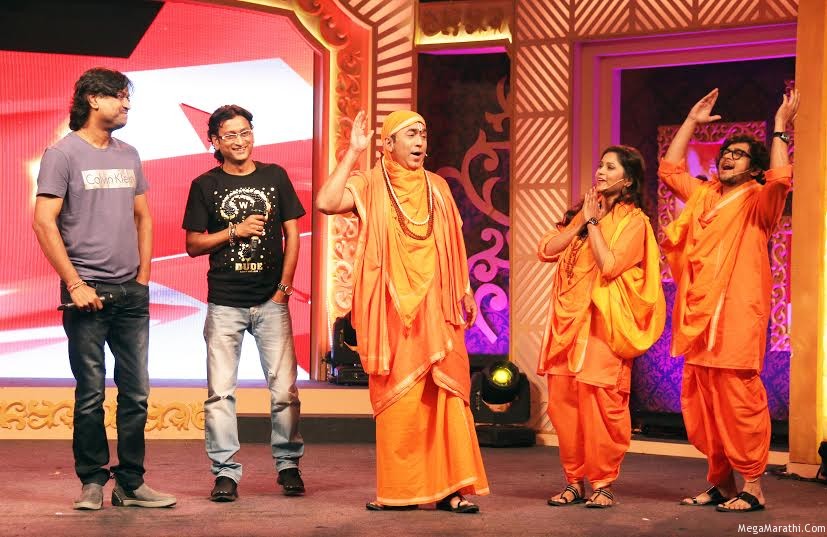 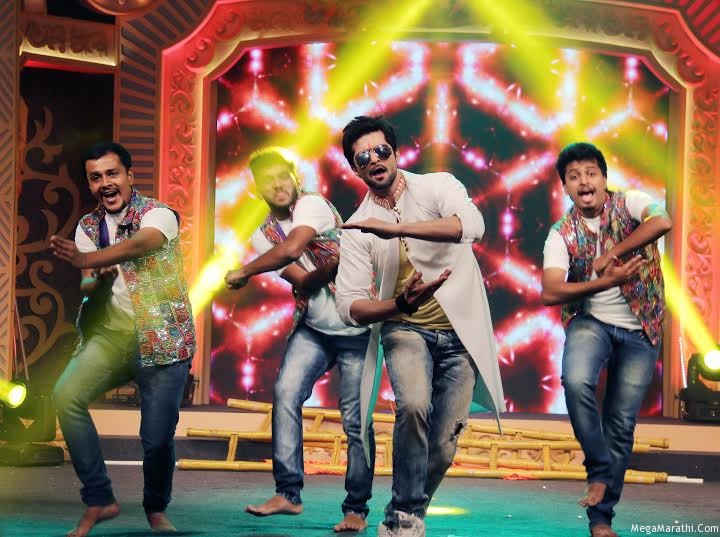 This event is going to broadcast on 08 May 2016 at 12:00noon and 07:00pm on Zee Talkies. Also famous movies like Natsamrat, Kapoos Kondyachi Goshta, Pinjara honoured during event.