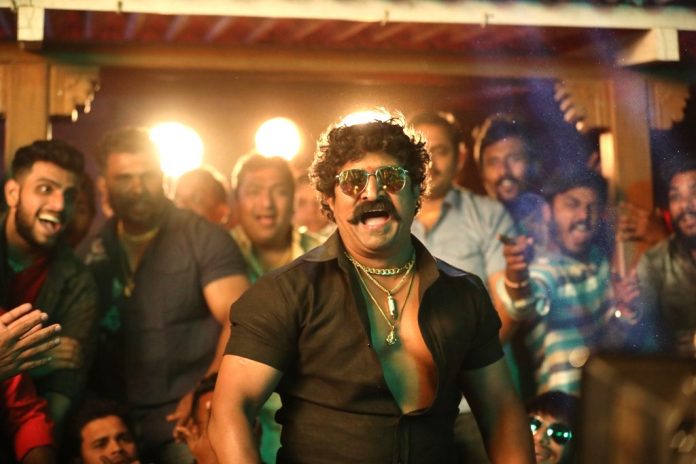 The Pravin Vitthal  Tarde written and directed film ‘Mulshi Pattern’ has received  a bumper opening at the box-office. The film which opened on 23 November in four days. I.E, Friday, Saturday, Sunday and Monday collected a whopping six crores at the box office.In a fictional story which highlighted a burning issue, the film got good collections in multiplexes as well as Single screens . In multiplexes it got the first show at 8.30 am and the last show at 11.50 pm. It has gt the maximum response in the interiors of Maharashtra and the maximum collections have been in Pune and other districts. In Western Maharashtra, Vidharbha, and Marathwada, and other villages close by the audiences came in jeeps and other vehicles to see the film. In the metros and big towns the ticket rates in multiplexes have increased from Rs.50 to Rs.600 and in-spite of that the public is coming to the theatres to view the film. And also there is a repeat audience which is viewing the film 2 or 3 times and more. The film which has a good story, good presentation, good performances, and good picturisation is being applauded by the audiences. (Also Read – Mulshi Pattern Marathi Movie Review Star Rating)