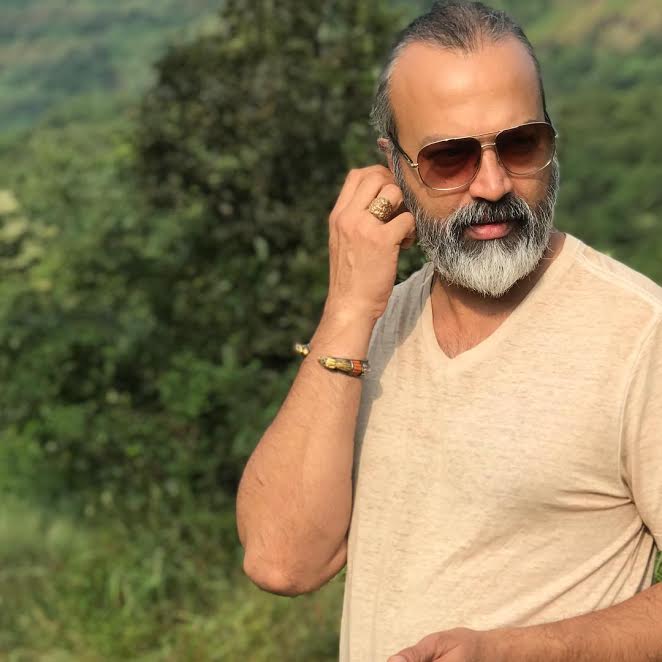 We are all in awe and smitten by our lead actor’s and actresses but industry is incomplete with just these two!  Movies without a villain is no movie at all! Marathi industry is blessed with many such villains. Many of them are remembered by their negative roles. It is usually the villain in the films who grabs our attention. One such villain who grabbed Marathi industry audience is Bijay Anand who played the role of Vijay Mehra in Director Sanjay Jadhav’s  movie Ye Re Ye Re Paisaa. His charming performance has deceived the audience. 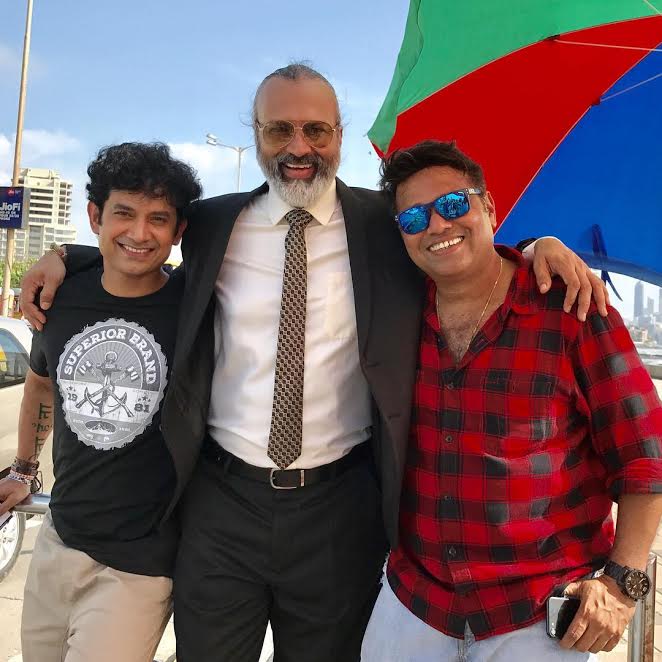 This is the first Marathi film of Bijay Anand in which he has played a villainous role. Many villains in the Marathi film also remember people very well because of their style statement! Bijay Anand is such a face who is remembered by his negative roles. The dashing personality has enjoyed the new face of Marathi, which is very much liked by the audience.