So many times its observed that our career and education not in a same field but there are many examples in Marathi film industry who have became successful by leaving a good payed salary. An talented actress and Physiotherapist ‘Rupal Nand‘ has made one addition in these peoples. She is a Physiotherapist by profession but by leaving that profession she is doing a lead role of ‘Radha’ in Star Pravah Serial ‘Goth’ 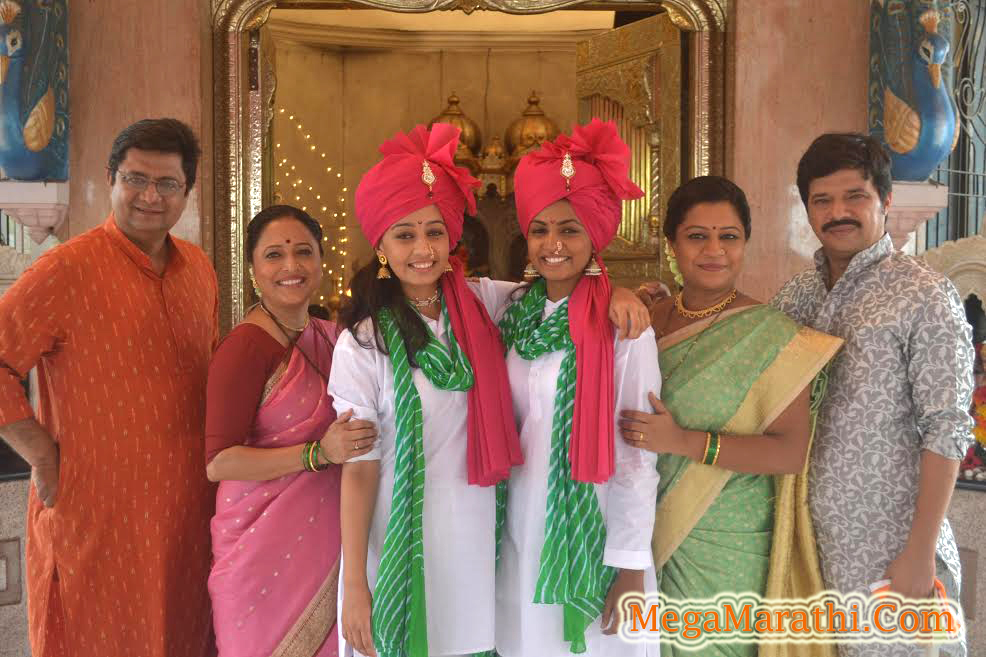 Rupal has done her Physiotherapy education from ‘Fergussion College, Pune’. She had a fondness for acting since childhood. She was Maharashtra Times contest, Shravan Queen finalist in 2013, during which she won the “Best Personality Contest”. “Satish Rajwade was a judge for that Beauty Contest who have given break for my first Marathi debut ‘Mumbai Pune Mumbai 2’, I played the role of Mukta Barve’s younger sister. then I have acted for ‘& Jara Hatake’. When I have got the offer of ‘Goth’ serial, I am pleased with the character Radha. I am very happy with this serial because I am getting chance to work with veteran actors, said Rupal”. “In future also I have to work in Dramas, Cinema and serials. My family have supported a lot to me. and I want to start my clinic in future expressed Rupal.” 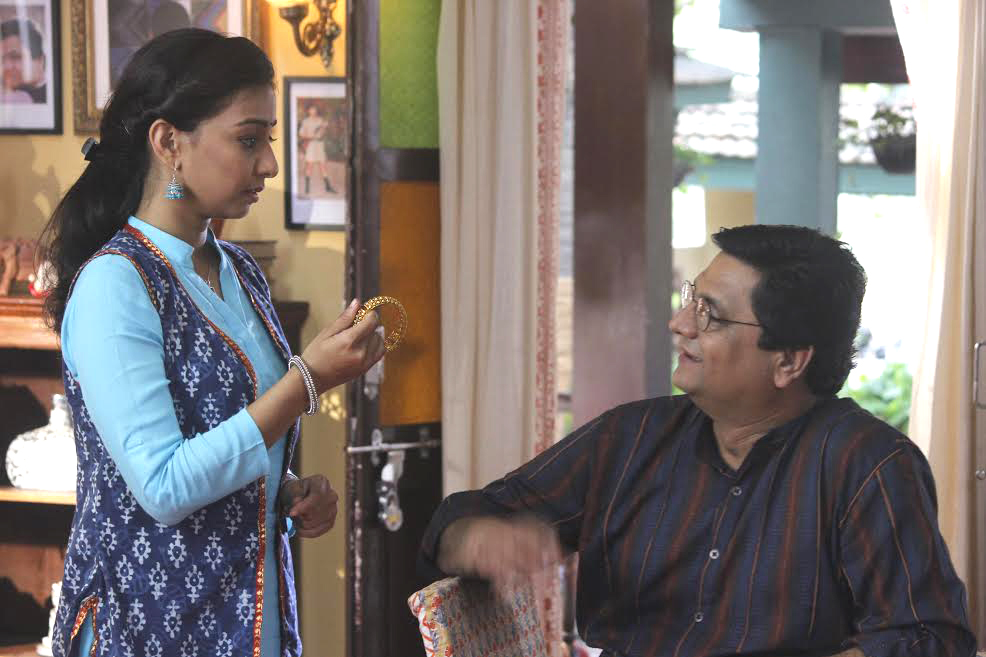