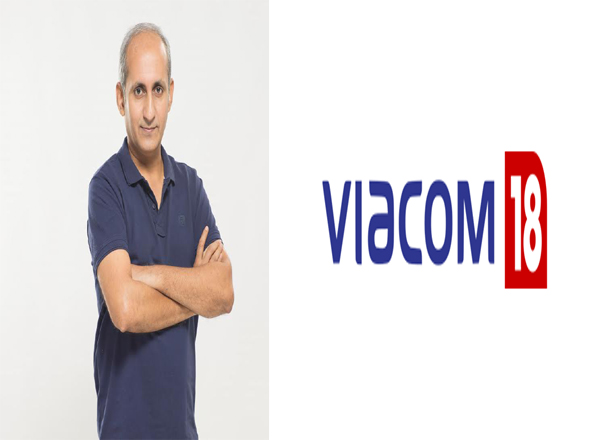 Nikhil Sane had previously been managing the Marathi Film division of Zee Studios. His producer credits have some of the Marathi industry’s most commercially successful films which includes the  biggest box office grosser in Marathi cinema ever – ‘Sairat’. The other prominent films include Natsamrat, Lai Bhaari, Time Pass, Katyar Kaljat Ghusali & Duniyadari and critically acclaimed award winning films such as Natarang, Fandry, Killa & Elizabeth Ekadashi.

During his career spanning 18 years, Nikhil has immensely contributed to the remarkable growth of the Marathi entertainment genre, by bringing about innovative content that has carved a niche for Marathi TV and Cinema in the regional space.