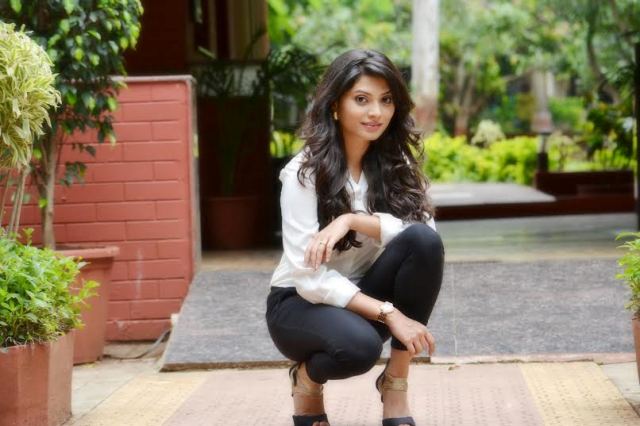 Many Marathi  actresses have created their place in Hindi entertainment world with their hardwork. ReenaWalsangkar – Agarwal is one of them. Well balanced actress of Marathi and Hindi Entertainment world Reena is now ready for her upcoming Marathi Movie ‘Jhala Bhobhata’ directed By Anoop Jagadale. Now she is doing a different role for Jhala Bhobhata. Shooting of the movie is cuurently ongoing in a village near to ‘Karad’. “I am very excited for this movie”, expressed Reena Walsangkar. ‘Jhala Bhobhata’ a comedy movie along With Rina Walsangkar, Dilip Prabhavalkar, Sanjay Khapare, Kamlesh Sawant, Bhau Kadam, Mayuresh Pem doing a lead roles.

ReenaAgarwal has started her career from Marathi Movie ‘Ajintha’. Also she have acted in ‘Talaash’ Hindi movie with Mr. Perfectionist Amir Khan as a Police. and doing a Hindi serial ‘Agent Raghav’ .