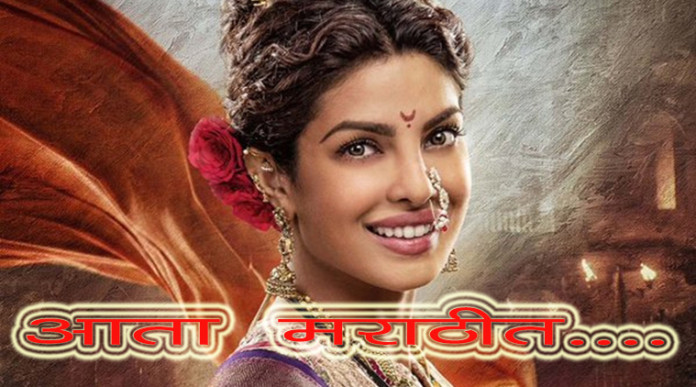 Some films become the topic of discussion right from the day of their announcement. The best example of that is the forthcoming Marathi film ‘Ventilator’. After grand success of Maharashtrian girl in Bollywood movie ‘Bajairao Mastani’ Priyanka going to be produce a Marathi movie under Priyanka Chopra’s production house, with banner Purple Pebble Pictures (PPP). The film is directed by Rajesh Mapuskar of “Ferrari Ki Sawaari” fame. This film will have several veteran Marathi film and theatre actors. The film begins shoot in February and releases during Ganpati festival this year.

It has rumoured that Priyankawill perform an item number in this film, hence the film has created a lot of buzz.

During announcement Priyankasaid, ““We are storytellers and that is only enhanced by being able to tell stories in varied languages. Regional cinema in India has such amazing depth and great cinematic talent.”

“It’s been long cherished dream to be able to tell stories in various languages. There is a huge audience for these films. I am very excited to be a part of these three amazing projects.”