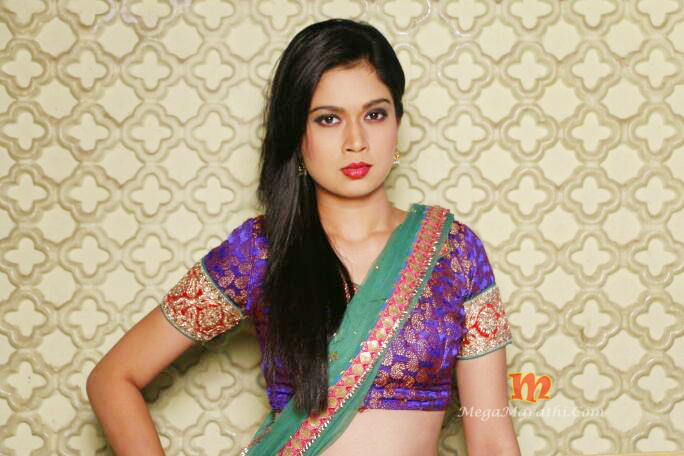 New Kalyani will be coming in ‘Pudhcha paul’?

Madhuri Desai will play the role of a bar dancer

In the past 5 years Pudhcha Paul serial which comes on Star Pravah has left its imprint on audience’s hearts and now it will be disclosing a shocking mystery which will leave it’s audience shaken. After the appealing revelation of Kalyani’s death, now a new Kalyani will be added to Akkasaheb’s shattered family.

In babya’s vengeance the fact of Kalyani’s death hasn’t simmered in Akkasaheb’s head yet. No one in the family can replace Kalyani in the view of Akkasaheb. Till now Akkasaheb worked on principles but now she has decided to become business oriented. It was of no use living by principles hence she has decided to make this change. With Akkasaheb’s this decision everyone in the family is surprised. Just then Sameer meets a bar dancer named Kalyani and his life takes an unexpected turn.

Now who is this new Kalyani, what does she intend to do, will some new fling start between Sameer-Kalyani ? What will be Akkasaheb’s view and stand in all this ? Such exhilarating  journey will be taking place on Star Pravah’s serial ‘Pudhcha Paul’.